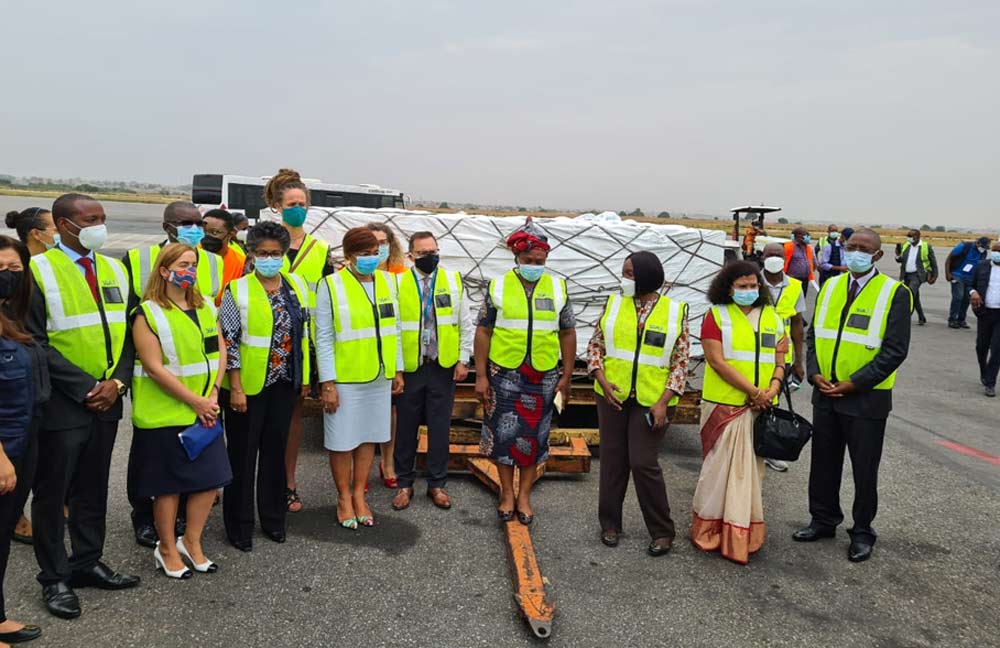 📦 💉 128,640 COVID-19 vaccines donated by the United Kingdom through #COVAX landed in Angola yesterday.

COVAX rolls out in Angola 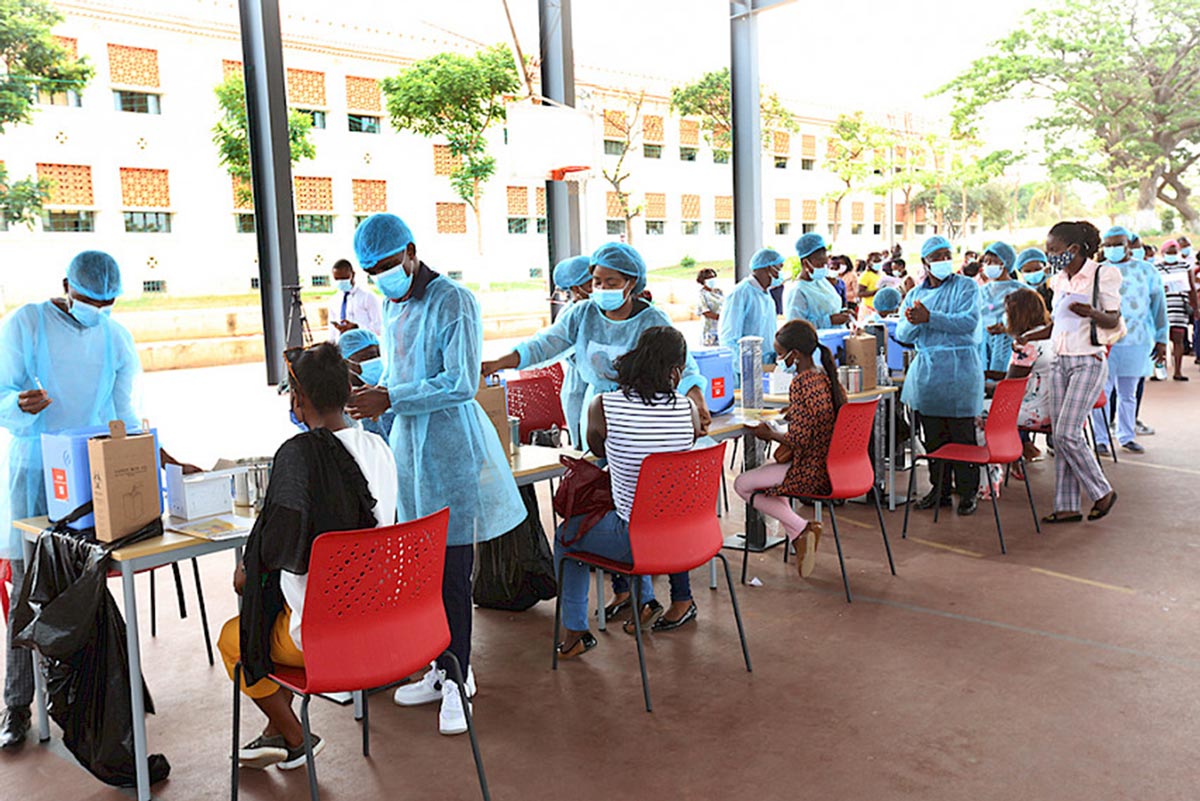 Over half a million doses of COVID-19 vaccines arrived in Angola in March, delivered through the COVAX initiative. VaccinesWork talked to some of the first beneficiaries. 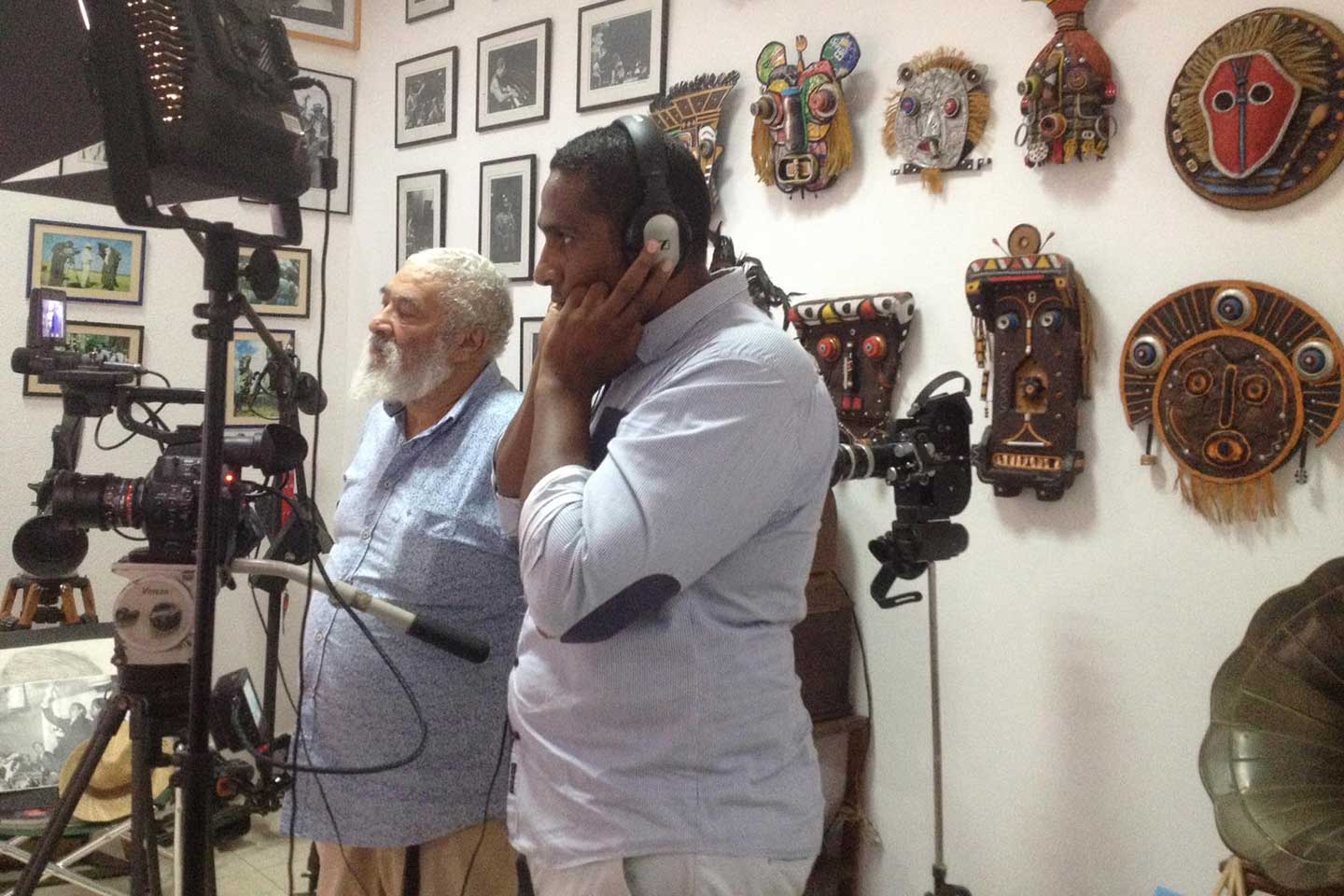 Óscar Gil Pereira is one of Angola’s most celebrated filmmakers. Last year he became one of the 24,000 people in Angola to contract COVID-19. After beating the disease, he is now vaccinated and committed to celebrating the health worker heroes that saved his life.

624,000 #COVID19 vaccine does arrived in #Angola🇦🇴 this afternoon. Frontline healthworkers & vulnerable groups at high risk of COVID-19 will be prioritised.

Each new delivery marks one more step towards defeating this pandemic! 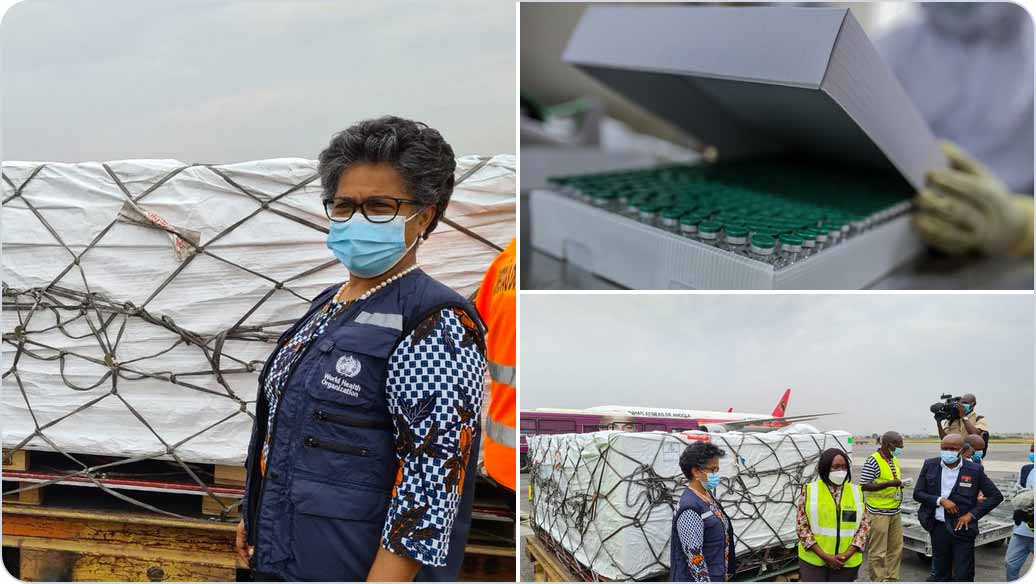 The central public resource for the latest information on the world’s COVID-19 vaccine market and the COVAX Facility’s vaccine deliveries.