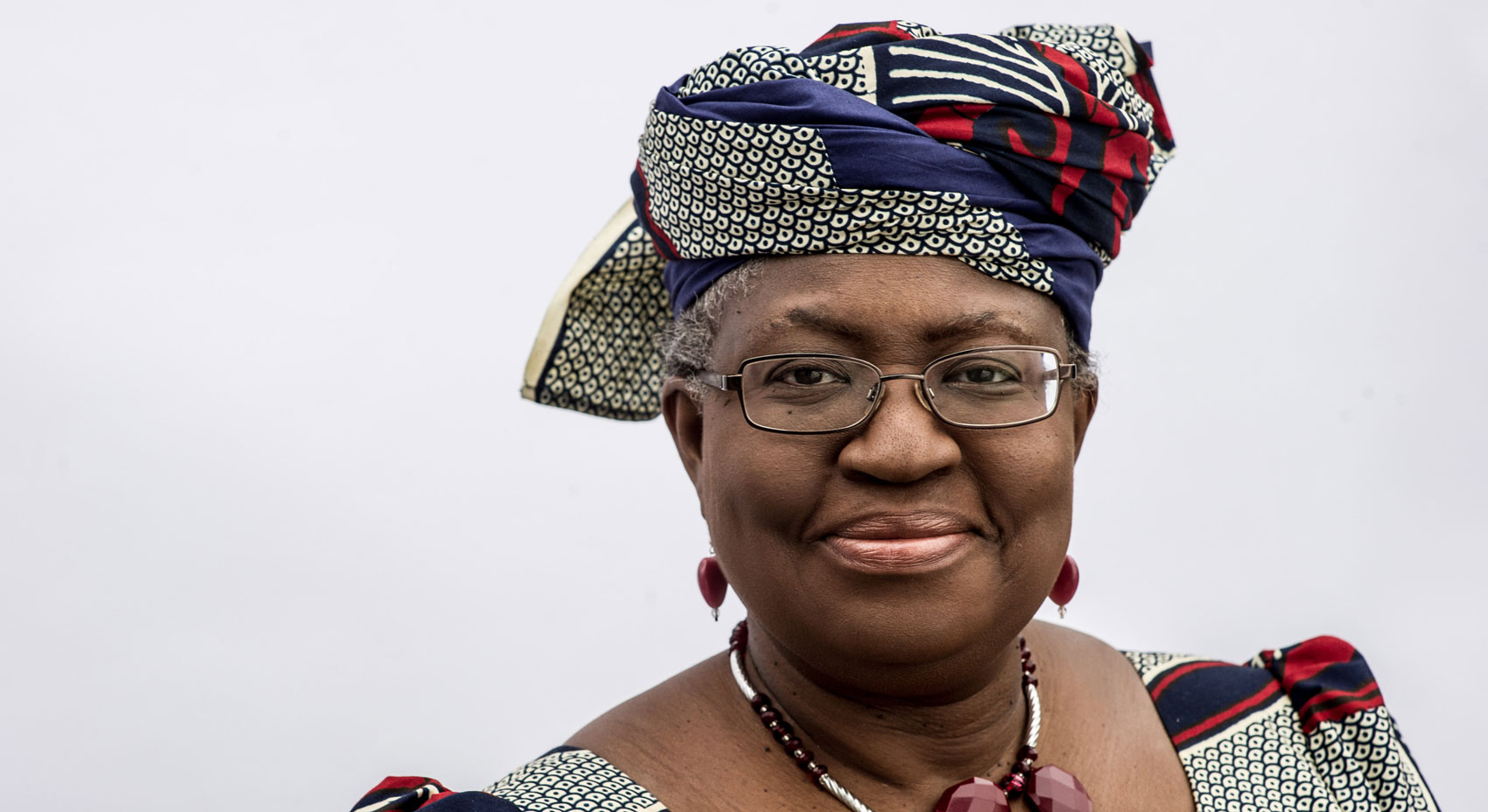 A development economist and former Finance Minister of Nigeria, Dr Ngozi Okonjo-Iweala has been the Board Chair of Gavi, the Vaccine Alliance, since 1 January 2016.

Dr Okonjo-Iweala brings more than 30 years of development and financial expertise to the Gavi Board. She has twice served as Nigeria’s Finance Minister, most recently between 2011 and 2015 – a role that encompassed the expanded portfolio of the Coordinating Minister for the Economy. In 2006, she served as Foreign Affairs Minister. She has also held several key positions at the World Bank, including as Managing Director, and serves on the boards of Twitter and Standard Chartered Bank PLC. In 2013, she was elected Chairperson of the Governing Board of African Risk Capacity, a specialised agency of the African Union established to help African governments improve their capacities to better plan, prepare and respond to extreme weather events and natural disasters.

As a former Finance Minister, Dr Okonjo-Iweala’s experience and expertise are particularly valuable as Gavi strives to ensure that immunisation programmes are financially sustainable. Her strong commitment to finding private sector solutions to development challenges further contributes to Gavi’s mission. In September 2019 on behalf of Gavi, Dr Okonjo-Iweala received the prestigious Lasker~Bloomberg Public Service Award for providing sustained access to childhood vaccines around the globe, saving millions of lives, and for highlighting the power of immunisation to prevent disease. In April 2020, Dr Okonjo-Iweala was named Special Envoy for the Access to COVID-19 Tools (ACT) Accelerator, alongside Sir Andrew Witty.

She is the author of several books, including Reforming the Unreformable: Lessons from Nigeria, published in 2012.

Finding a vaccine is only the first step

Japan Inc should invest in Africa, healthier and wealthier than ever