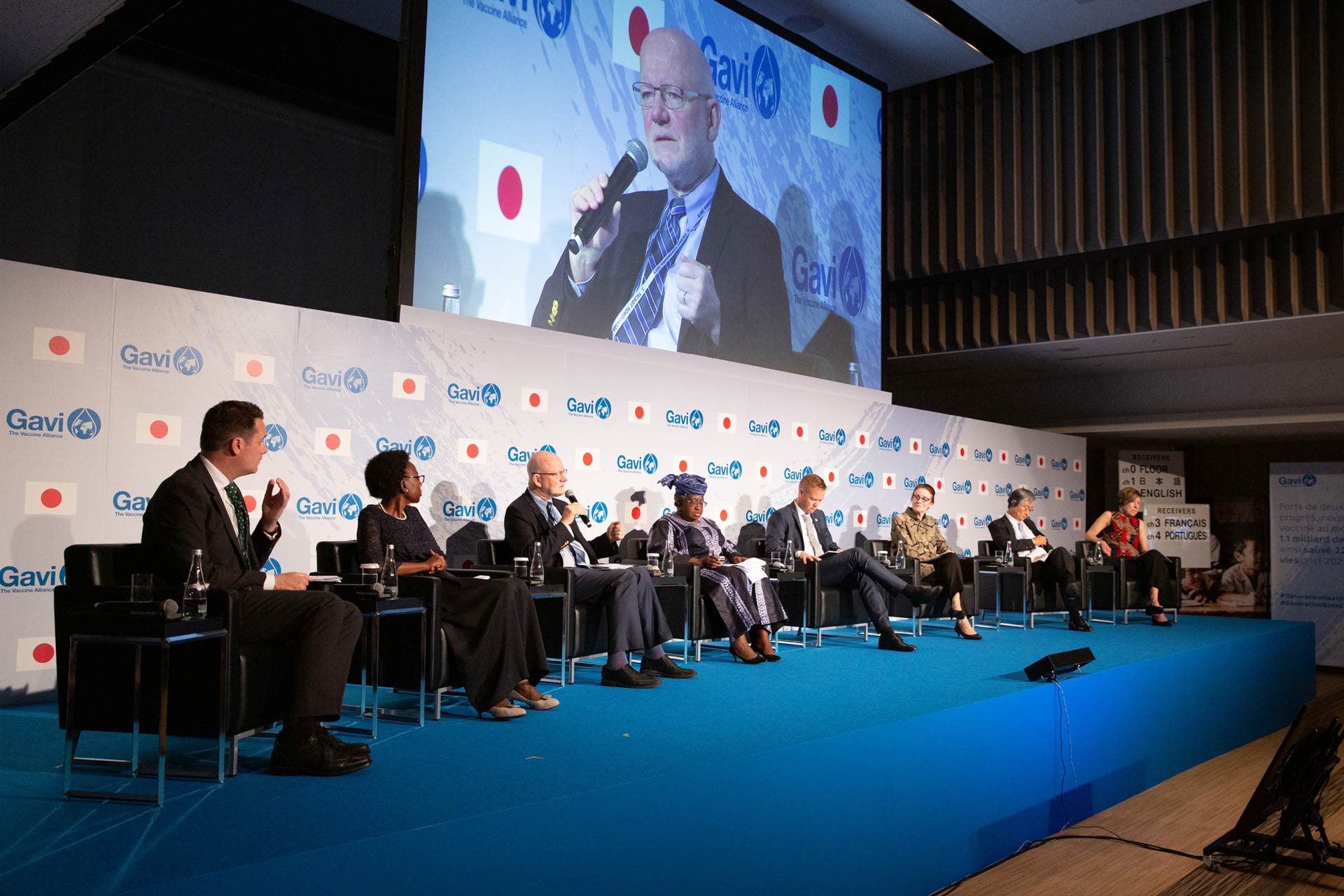 Japan hosted the launch meeting for Gavi’s third Investment Opportunity on 30 August 2019 on the occasion of the 7th Tokyo International Conference on African Development (TICAD) in Yokohama. During the meeting, Gavi highlighted the Alliance’s ambition to build on its success by providing the most comprehensive package of protection yet for the 2021-2025 period.

The event set out how Gavi, the Vaccine Alliance, now in its 20th year, will continue its work supporting the vaccination of millions of children around the world. Since Gavi’s inception in 2000, protection against vaccine-preventable diseases has risen dramatically, thanks to our successful model to increase access to this life-saving intervention.

More children have been immunised with a wider range of vaccines than at any time in history, and the Alliance is now on the cusp of even greater impact in the coming strategic period. With bold commitments from donors, implementing countries and the private sector, Gavi is poised to expand on its notable achievements. Through its innovative approach to development, including innovative finance, the Alliance will help countries prevent disease with vaccines in order to protect the next generation and ensure countries can prosper.

We are immensely proud of the results Gavi has achieved with Japan’s support and we are committed to help Gavi to further its mission going into its next period.

The Japanese government has supported Gavi since 2011, providing nearly US$ 150 million in the years since for Gavi programmes around the world. Vaccines are among the most successful health interventions in history and are a critical component in reaching much of the world’s population with primary health care. In the 20 years since its inception, and with an innovative approach to supporting countries around the world, Gavi has helped grow a healthy generation by immunising more than 700 million of the world’s poorest children.

In addition to support for Gavi programmes, the Government of Japan also recently announced that it will fund placements for talented young professionals at the Gavi secretariat as Junior Professional Officers. A recent Memorandum of Cooperation between Gavi and the Japan International Cooperation Agency will also strengthen links between the two organisations.

About the Gavi replenishment launch meeting at TICAD

The TICAD 7 meeting in Yokohama, Japan, was an important opportunity to discuss the vision and level of funding necessary for Gavi’s ambition in the next strategic period 2021-2025. This is the first time Gavi had convened such an event in Asia. Given the strong engagement of African leaders that attended the meeting, as well as the close alignment between Gavi’s mission and Japan’s global health priorities, it was an important milestone in Gavi’s third replenishment process.

The UK will host Gavi’s third fundraising conference which aims to secure financial pledges to support Gavi’s work protecting children against diseases like pneumonia, diphtheria and measles for the period 2021-2025. This follows the successful Gavi pledging conference in Berlin in January 2015, which raised US$ 7.5 billion for the 2016-2020 period. Next year’s meeting in London will bring together contributions from donors, complemented by developing countries co-financing and the vaccine industry’s contributions. 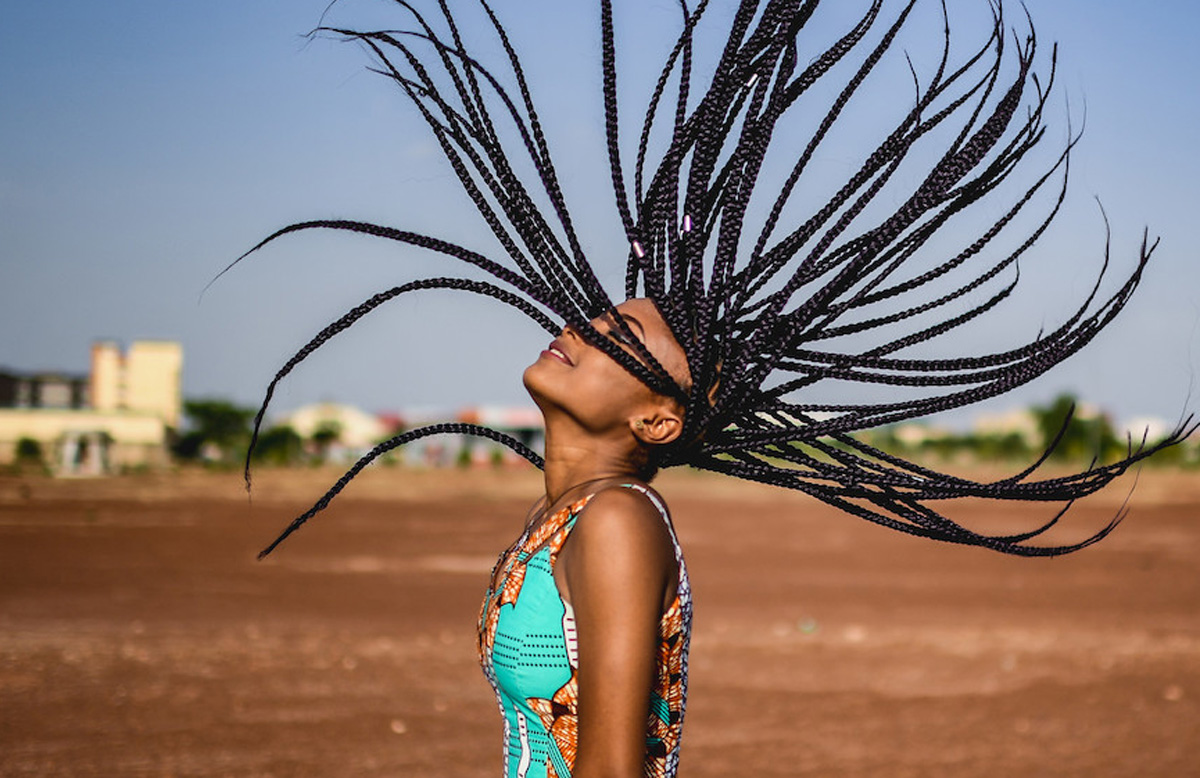 Gavi sets ambitious goal to immunise 300 million people by 2025, leaving no one behind 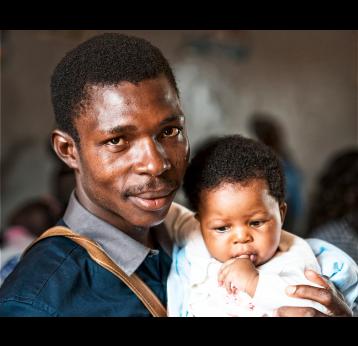 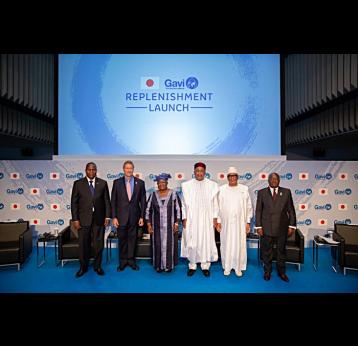 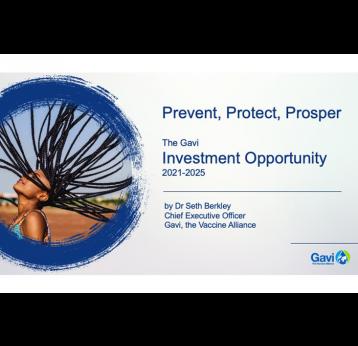