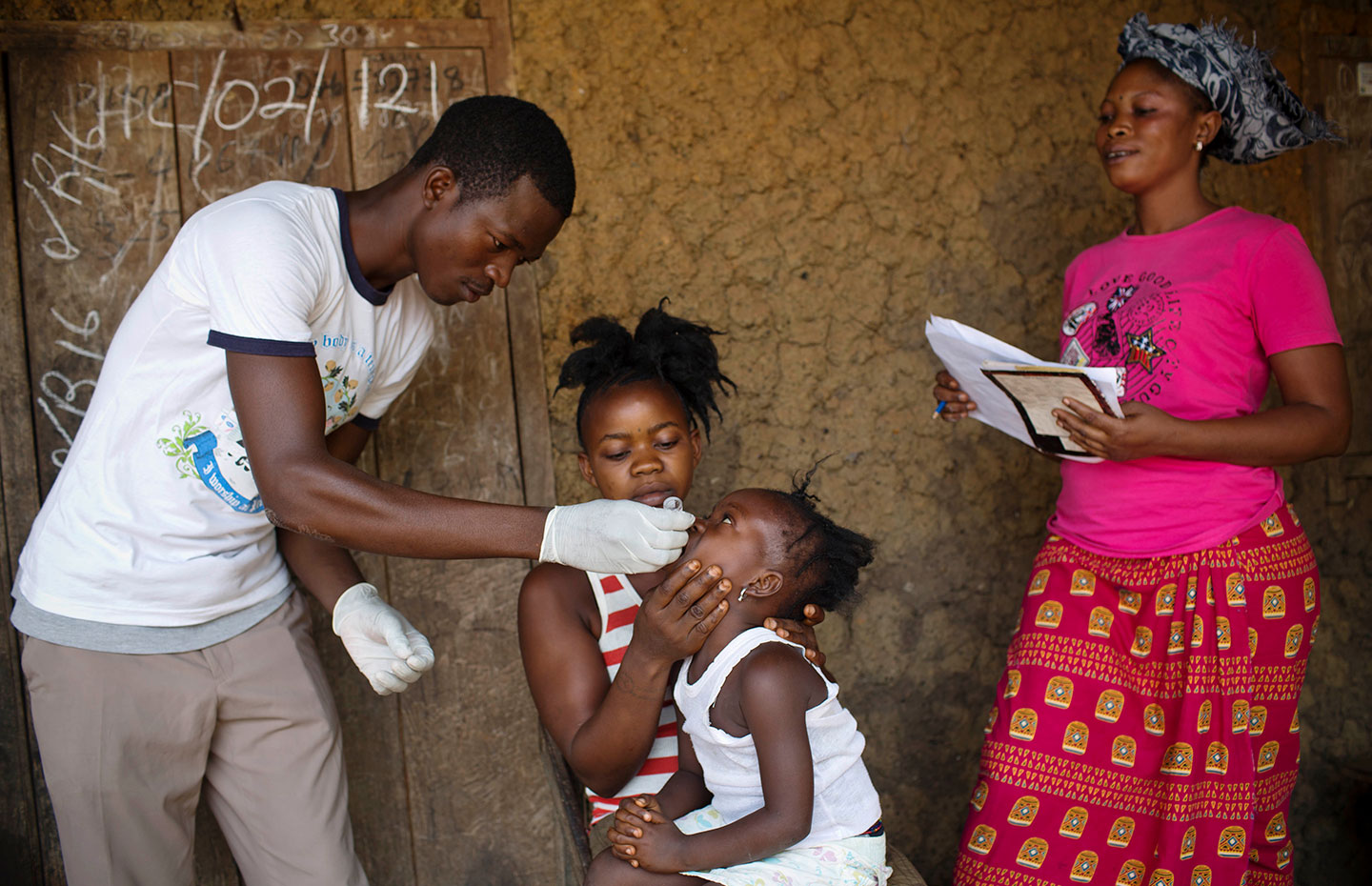 “I want to offer my congratulations to the Global Polio Eradication Initiative on receiving these critical political and financial commitments,” said Dr Seth Berkley, CEO of Gavi. “The world has made tremendous progress on polio in little under three decades, thanks in large part to the work led by GPEI and national governments. It is important that we have sufficient resources to ensure that we do not backslide and lose that progress. Polio will remain a threat until every child is protected against this crippling disease.”

In March 2019, the CEO of Gavi became a member of GPEI’s Polio Oversight Board, and in October 2019, the Alliance joined WHO, Rotary International, the United States Centers for Disease Control and Prevention (CDC), UNICEF, and the Bill & Melinda Gates Foundation as an official core partner. Gavi’s work strengthening routine immunisation programmes will be critical in the ongoing fight against polio.

With Gavi and GPEI support, more than 70 Gavi-supported countries successfully introduced Inactivated Polio Vaccine (IPV) into their national immunisation programmes between 2014 and early 2019 – the fastest ever global introduction of a new vaccine, and a critical milestone for achieving and sustaining a polio-free world.

Investing in IPV will continue to be a part of Gavi’s core strategy for 2019-2020, and subject to funding, the Alliance plans to invest US$ 800 million to maintain IPV in national routine immunisation programmes and support ramping up to a two-dose schedule. Gavi’s own replenishment process for the 2021-25 period will culminate in a special event hosted by the UK government in June 2020.

Polio is highly contagious, and without a concerted push towards global eradication, the world could very easily backslide. The number of polio cases have fallen by more than 99% between 1988 and 2018. However, studies have shown that current rates of routine immunisation coverage are not high enough to adopt a control strategy that allows for a threshold of polio cases a year. Within a decade, a resurgence of the disease would probably paralyse more than 200,000 children a year.

When taking into account treatment and operational costs as well as losses in productivity, eradication is the most cost-effective approach as compared to the alternatives. Economic modelling has found that the eradication of polio would save at least US$ 40–50 billion by 2035, mostly in low-income countries.