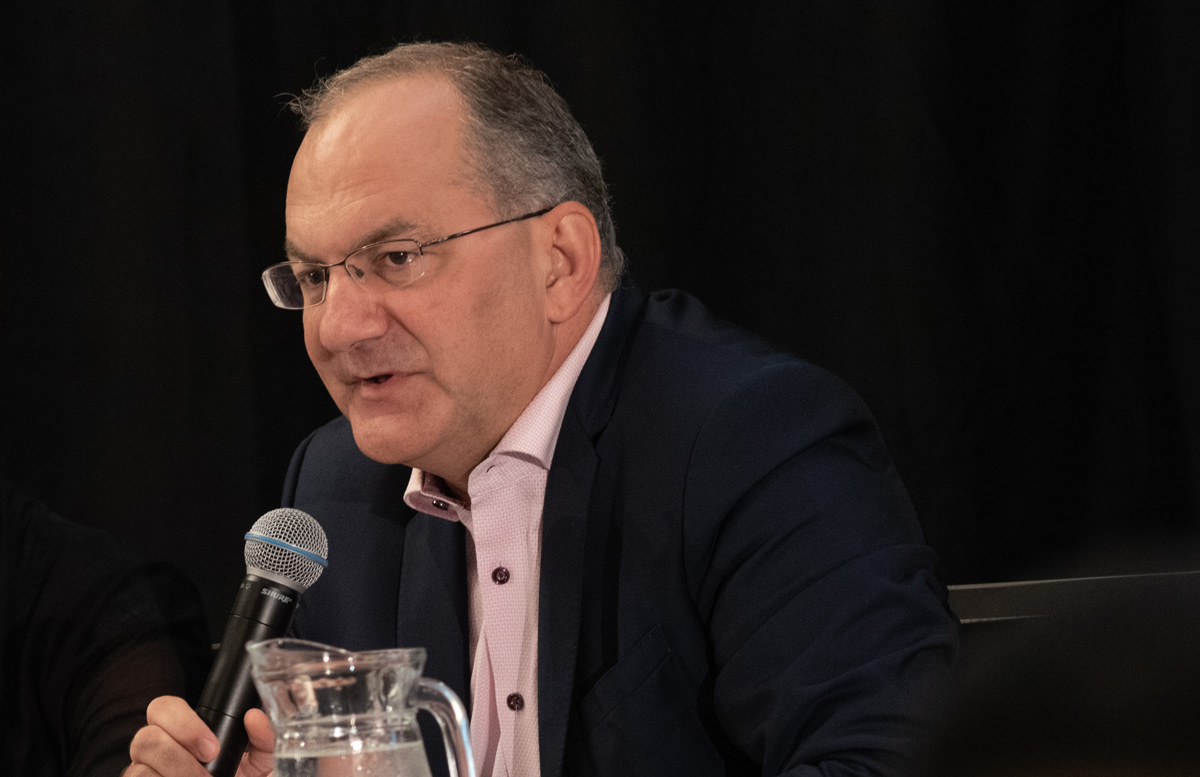 “This is devastating news. Dr Salama’s enormous depth of experience in global health and commitment to the multilateral system made him an invaluable member of the Gavi Board,” said Dr Ngozi Okonjo-Iweala, Gavi Board Chair. “My sincere condolences to his family – Peter will be sorely missed by all who knew him.”

“Peter was a tireless advocate for global health, a renowned scientist and a close personal friend,” said Dr Seth Berkley, CEO of Gavi, the Vaccine Alliance. “My thoughts are with his wife and children – this is a terrible loss. His intelligence, compassion and zeal for his work means the global fight for universal health coverage will be all the poorer without Peter at the helm. His legacy will be the countless men, women and children around the world who are alive and healthy today thanks to the work he drove through decades of public service.”

Peter Salama, a medical epidemiologist from Australia, was appointed to the Gavi Board in June 2019 and has been WHO’s Executive Director of the Division of Universal Health Coverage since March 2019. From 2016 to 2019, Dr Salama was the Executive Director for Emergency Preparedness and Response at the World Health Organization. Before joining WHO, Dr Salama was UNICEF’s Regional Director for the Middle East and North Africa. Prior to these recent assignments, Dr Salama led UNICEF’s global response to Ebola, served as UNICEF Representative in Ethiopia and Zimbabwe (2009–2015), UNICEF’s Chief of Global Health and Principal Advisor on HIV/AIDS in New York (2004–2009), and UNICEF’s Chief of Health and Nutrition in Afghanistan (2002–2004).

Prior to joining UNICEF in 2002, Dr Salama was visiting scientist at the International Emergency and Refugee Health Branch at the US Centers for Disease Control (CDC), and a visiting professor in nutrition at Tufts University. He has also worked with Médecins Sans Frontières and Concern Worldwide in several countries in Asia and sub-Saharan Africa. Dr Salama has led research and published extensively on maternal and newborn child health, vaccine-preventable diseases, HIV, nutrition, war-related mortality and violence, refugee and emergency health, and programming in fragile states. He completed his medical and public health degrees at Melbourne and Harvard Universities, where he was also a Fulbright and Harkness fellow in public policy.