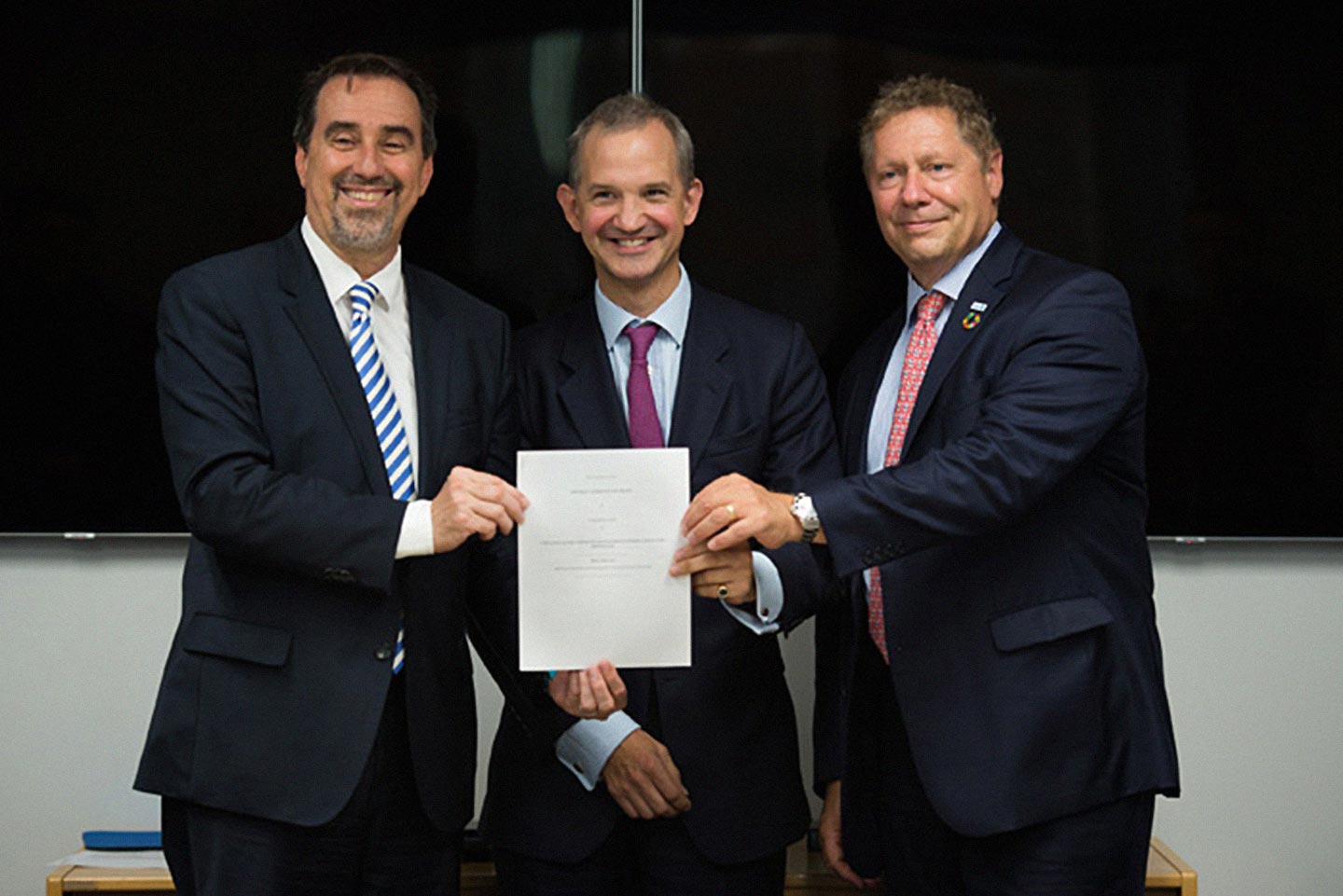 London – 11 October 2018 – The Government of Brazil formally approved today a grant of US$ 20 million to the International Finance Facility for Immunisation, or IFFIm, which will accelerate the availability of funding for immunisation programmes supported by Gavi, the Vaccine Alliance. Brazil’s commitment of $1 million per year for 20 years makes it the 10th donor to IFFIm overall and the second BRICS donor after South Africa.

The approval today follows a meeting at the time of the annual United Nations General Assembly in New York City last month, when Brazil’s Minister of Health, Gilberto Occhi, Dr. Seth Berkley, CEO of Gavi, and Christopher Egerton-Warburton, a member of the IFFIm Board of Directors, met to discuss the country’s commitment.