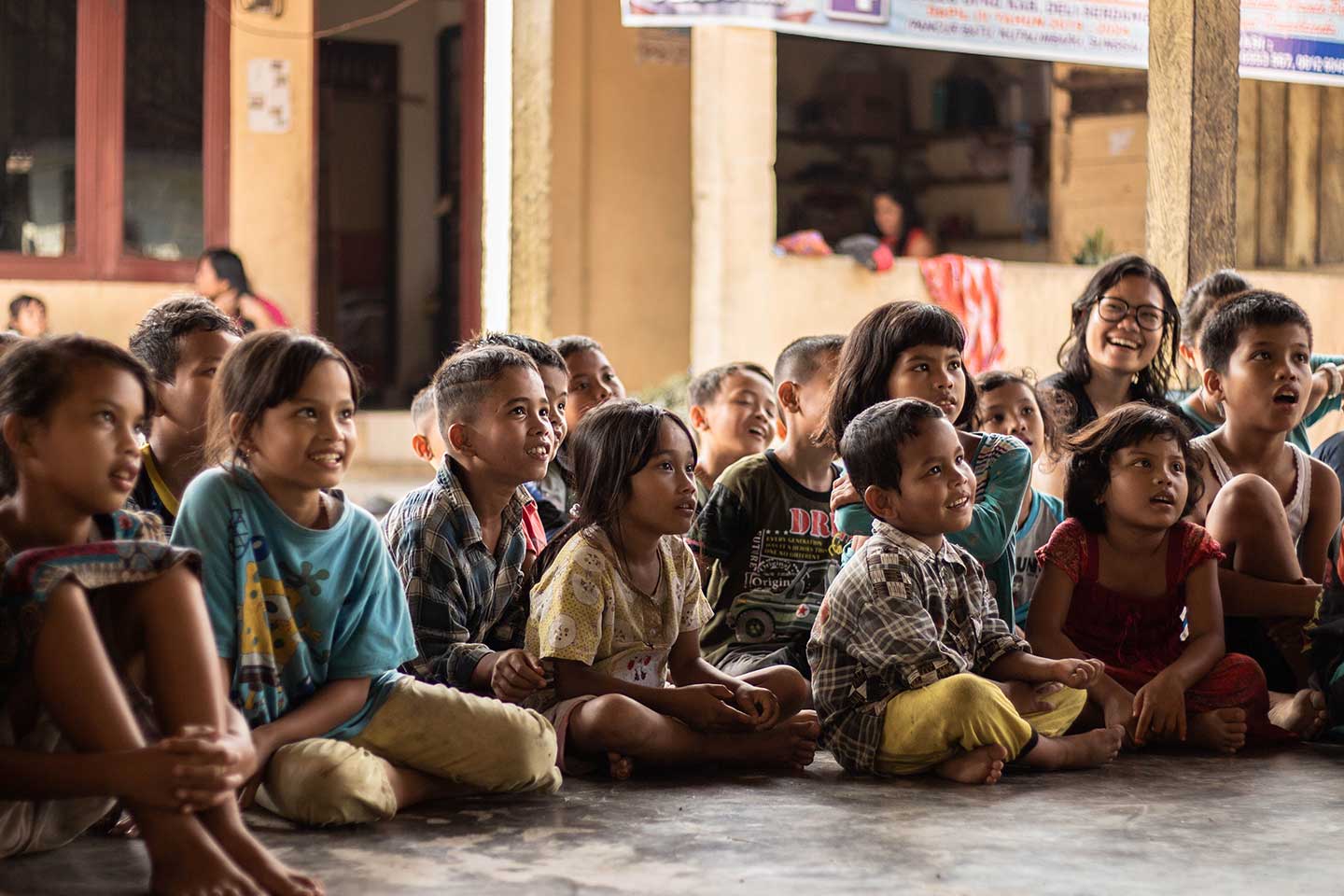 Jakarta/Geneva, 30 June 2021 – Up to 4.5 million children across Indonesia will be protected against the most common cause of severe pneumonia every year, after the introduction of Pneumococcal Conjugate Vaccine (PCV) into the country’s routine immunisation programme.

Almost half a million children are currently at risk of dying from pneumonia each year in Indonesia, with 10,000 deaths caused by the pneumococcus bacteria annually. While the vaccine has been available in certain areas of the country, this nationwide introduction, led by the Government of Indonesia with support from Gavi, the Vaccine Alliance, UNICEF, the Bill and Melinda Gates Foundation and partners, means every child in the country will now be able to access the vaccine free of charge.

“Increasing access to the PCV will ensure all Indonesia’s children will be protected, no matter where they live,” said Anuradha Gupta, Deputy Chief Executive Officer of Gavi, the Vaccine Alliance. “Congratulations to the Government of Indonesia on this milestone, which will save the lives of thousands of children across the country for years to come.”

The introduction of the PCV vaccine will be carried out in stages across targeted regions, and by 2022 it will be expanded nation-wide. Three doses of the vaccine will be given to children at the age of two, three and 12 months.

“The COVID-19 pandemic has raised the profile of vaccines as one of the best tools we have to fight the threat of disease. It has also driven home our awareness of the social and economic impacts of uncontrolled outbreaks of controllable diseases,” said Henrietta Fore, UNICEF Executive Director. “At UNICEF, we know this well from decades of experience with routine childhood vaccinations. That’s why we know that accelerating and expanding the reach of the PCV vaccine across Indonesia will protect children against a major health threat and bring with it social and economic benefits. The government of Indonesia is to be commended for their leadership in this effort.”

The Government of Indonesia have procured the first 1.6 million doses of the vaccine through the Gavi Pneumococcal Advanced Market Commitment mechanism which was pioneered in 2009 by Gavi, the Vaccine Alliance as an innovative instrument to drive access to safe, affordable vaccines in low- and middle-income countries. More than 60 of the 73 Gavi-eligible countries have now introduced PCV, protecting over 183 million children. Further introductions are planned for 2021 and 2022.

The introduction of the PCV vaccine comes as COVID-19 threatens to roll back hard-earned gains across many childhood routine immunisation programmes. Thanks to the leadership of the Government of Indonesia, Gavi, UNICEF and partners continue to work together to mitigate the devastating effects of the pandemic to ensure that children receive the life-saving vaccinations they need.

“The rollout of the pneumococcal conjugate vaccine is a critical step toward protecting children in Indonesia from pneumonia. We congratulate the Government of Indonesia and its partners on this momentous achievement to prevent this life-threatening disease and ensure all children reach their full potential,” said Chris Elias, President of the Global Development Division at the Bill & Melinda Gates Foundation.

The PCV Immunisation Demonstration Program was implemented in Indonesia in 2017 – 2019 in the West Nusa Tenggara and Bangka Belitung Provinces. The results of the demonstration program showed that the PCV immunisation coverage during that period was above 80% on average, indicating that these vaccines were well received by the community.