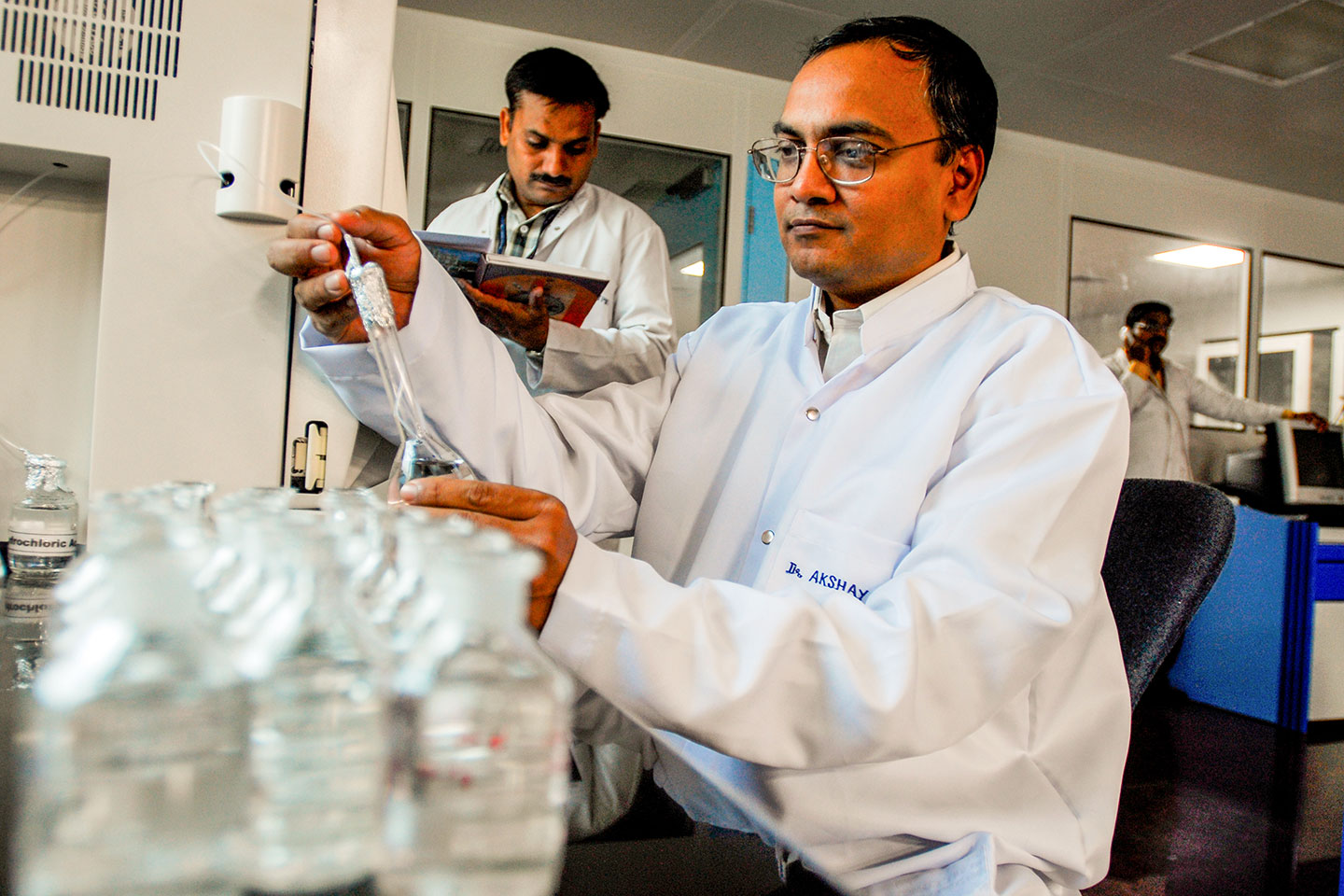 Geneva, 29 May 2019 – The Kingdom of Norway has agreed to donate NOK 600 million to the International Finance Facility for Immunisation (IFFIm). The donation is intended to support the Coalition for Epidemic Preparedness Innovation (CEPI). In a novel arrangement approved by Gavi, the Vaccine Alliance, IFFIm is planning to issue bonds on international capital markets, backed by the donation from Norway, which hosts CEPI.

CEPI, which is developing new vaccines for some of the world’s most dangerous infectious diseases, is an innovative partnership between public, private, philanthropic, and civil organisations launched in Davos in January 2017. CEPI’s immediate mandate is to develop vaccines for six diseases with outbreak potential: Nipah Virus, Lassa Fever, Disease X, Rift Valley fever, Chikungunya and Middle East Respiratory Syndrome (MERS). CEPI is coordinating the development of these new vaccines and will eventually make them available at affordable prices to low-income countries disproportionately affected by these epidemics.

Gavi and CEPI will draw on IFFIm’s capacity to raise short-term financing on capital markets based on long-term contributions from donor countries. Since 2006, IFFIm has applied this “frontloading” model to accelerate funding for Gavi’s many immunisation and health system strengthening programmes in low-income countries.

“This programme is an excellent example of how established institutions like Gavi and CEPI can leverage each other’s resources in a collective approach to making the world a safer place,” said Dag Inge Ulstein, Norwegian Minister for Development.

“We’re very supportive of CEPI and their efforts to research and develop new, urgently needed vaccines to fight deadly diseases for which there are currently no effective vaccines,” said Gavi CEO, Dr. Seth Berkley. “IFFIm’s frontloading capabilities are expected to provide Gavi and CEPI fast, flexible funding to carry out this critically important work.”

CEPI launched in Davos in 2017 to develop vaccines to stop future epidemics. CEPI has received multi-year funding from Norway, Germany, Japan, Canada, Australia, and the Bill & Melinda Gates Foundation, and Wellcome. CEPI has also received single-year investments from the government of Belgium and the United Kingdom. The European Commission foresees substantial financial contributions to support relevant projects through EC mechanisms. CEPI has reached over US$ 750 million of its $1 billion funding target. Since its launch in January 2017, CEPI has announced three calls for proposals. The first call was for candidate vaccines against Lassa virus, Middle East Respiratory Syndrome coronavirus (MERS-CoV), and Nipah virus. The second call was for the development of platforms that can be used for rapid vaccine development against unknown pathogens. The third call is for candidate vaccines against Rift Valley fever and Chikungunya viruses. To date, CEPI has committed to investing up to $350 million in 12 vaccine candidates (five against Lassa virus, four against MERS-CoV, three against Nipah virus) and three vaccine platforms to develop vaccines against Disease X.

“The collaboration between IFFIm and CEPI represents the next step in IFFIm’s evolution, broadening how innovative finance can drive positive health outcomes,” said Cyrus Ardalan, Chair of the IFFIm Board of Directors.

Norway, announced the pledge during Gavi’s Board meeting on 29 November 2018, prior to Gavi’s high-level Mid-Term Review event. The announcement of the Norwegian pledge cited the ways CEPI’s goals align with Gavi’s mission to bring life saving vaccines to children in the world’s poorest countries.

IFFIm has disbursed more than US$ 2.6 billion that Gavi has used to introduce and maintain routine vaccination programmes in the world’s 73 poorest countries. It has also made it possible for more than 80 million children to be vaccinated through routine immunisation programmes ahead of receiving the donors’ grants.

This press release is for information purposes only and is not an offer of securities for sale, or a solicitation of an offer to buy securities.