Geneva, 9 February 2016 - A Johns Hopkins University study on the economic value of vaccines has confirmed what donors and policy makers have long suspected -- immunisation is one of the best buys in public health.

Findings show that for every dollar invested in immunisation over this period, there is a US$16 return. This adds up to a total economic benefit of US$ 586 billion across all the countries included in the study.

When taking into account the broader economic and social benefits of vaccination, including the value that people place on living longer and healthier lives, the overall economic gain exceeds US$ 1.5 trillion.

This compelling new data underlines why governments responded so generously to Gavi’s funding ask at the Vaccine Alliance’s Pledging Conference in Berlin one year ago. From 26 to 27 January 2015, donors pledged US$ 7.5 billion to set countries on the path to immunising another 300 million children by 2020.

“Here is a programme which has got high rates of return, a very good investment,” said Donald Kaberuka, former President of the African Development Bank, addressing the Pledging Conference.

President of the Republic of Mali Ibrahim Boubacar Keïta also described the long-term economic value of vaccines in his own country.

"I strongly believe in the virtues of vaccination, not only to protect the life and health of children but also to allow my country to have a better economic future,” President Keita said. “Indeed healthy children are more likely to attend schools and become economically productive adults. Vaccinating a baby benefits everyone in the long run.”

While the JHU study does not draw direct comparisons with rates of return from other health investments, similar studies suggest immunisation offers governments one of the highest rates of return on public expenditure.

Gavi’s infodiagram (see video) places the US$ 16 figure along side approximate returns on investment for every US dollar invested in pre-school education, public infrastructure, community health workers, government bonds and cardiovascular disease research. 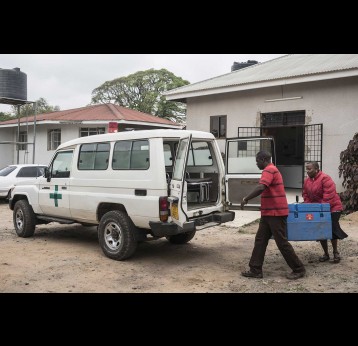 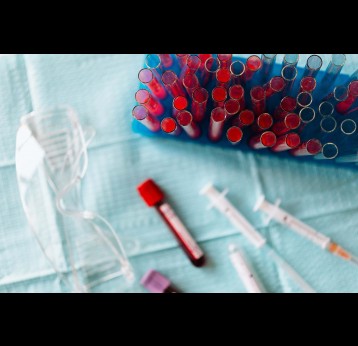