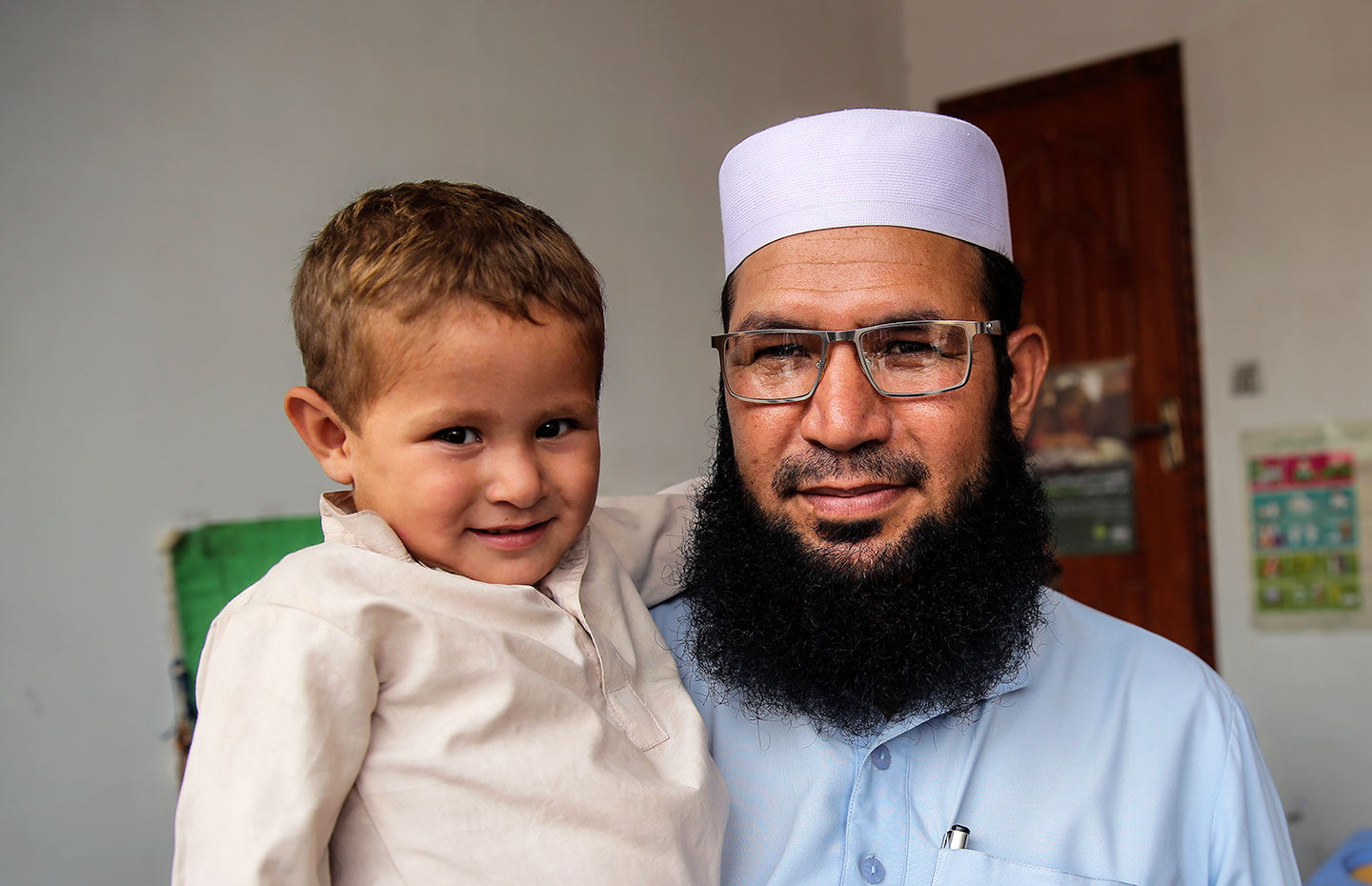 Karachi, 15 November 2019 - Pakistan today became the first country in the world to introduce the World Health Organization (WHO)-recommended typhoid conjugate vaccine (TCV) into its routine immunization program. It is the first typhoid vaccine that can be given to children as young as 6 months of age and confers longer term protection against typhoid. The government of Pakistan is launching the vaccine introduction with a campaign in Sindh Province, which is the center of an ongoing extensively drug-resistant (XDR) typhoid outbreak that began in November 2016.

“Children are disproportionately affected by typhoid and its associated complications, and we strongly believe that TCV would protect our children against potentially fatal disease of typhoid,” said Dr Zafar Mirza, Special Assistant to the Prime Minister on Health. “Starting with Sindh Province, where the need is most urgent, the government of Pakistan has planned a phased national introduction strategy with strong, coordinated support from global and local partners.”

In 2017, 63% of typhoid cases and 70% of typhoid deaths in Pakistan were among children younger than 15 years of age. With funding support from Gavi, the Vaccine Alliance, the vaccine introduction will begin with a two-week vaccination campaign targeting 10 million children 9 months to 15 years old in urban areas of Sindh Province. It will be followed by a transition to routine immunization of 9-month-old infants in all parts of the province once the campaign ends. The vaccine will be introduced in neighboring Punjab Province and Islamabad next year and then nationally in 2021.

“Typhoid is a highly contagious disease that spreads more quickly and easily when people live in crowded neighborhoods with weak water and sanitation infrastructure. Beginning the vaccination in urban areas is critical in preventing the disease among the communities most at risk,” said Dr. Azra Fazal Pechuho, Provincial Minister of Sindh for Health, and Population Welfare. “Typhoid is preventable. Prevention through vaccination is one of the most effective interventions to reduce typhoid infections.” The government is also promoting WASH solutions (water, sanitation and hygiene) alongside TCV introduction.

Typhoid, a serious illness caused by Salmonella Typhi, is spread through contaminated food and water and disproportionally impacts children and low-resource communities in Asia and sub-Saharan Africa. The Global Burden of Disease study estimates that, in 2017, there were nearly 11 million typhoid cases and more than 116,000 typhoid deaths worldwide.

“A typhoid conjugate vaccine offers a very good solution to protect children from falling ill and from drug-resistant typhoid. We commend the government of Pakistan for prioritizing the health of children with the introduction of the vaccine. We also commend the Federal Pakistan and Sindh governments for the tremendous efforts they have made to reach every child during this important campaign,” said Dr. Palitha Mahipala, WHO Representative in Pakistan.

Pakistan’s current extensively drug resistant (XDR) outbreak of typhoid, which has infected more than 10,000 people, mostly in Sindh province, is the first-ever reported outbreak of typhoid resistant to the drug ceftriazone. Not only is the strain resistant to ceftriazone, the standard treatment in many parts of the world, but it is also resistant to all but one oral antibiotic for typhoid, making it increasingly challenging and costly to treat. The new vaccine has been successfully and safely used as part of the outbreak response in Sindh Province since April 2019.

“Before the discovery of antibiotics, typhoid would kill as many as one in five people who contracted it,” said Dr Seth Berkley, CEO of Gavi. “The rise of extreme drug resistant typhoid risks bringing us back to levels of mortality not seen since the 19th century, posing a risk to all of us. That’s why typhoid conjugate vaccine is so important and why the government of Pakistan deserves praise for being the first to introduce this lifesaver into its routine immunization program.”

Liberia and Zimbabwe are also preparing to introduce the typhoid conjugate vaccine next year with Gavi support, and several other countries are considering use of the vaccine as they review data on the incidence of typhoid in their countries.

“We are proud to work in partnership with Gavi to help high-burden countries introduce this new typhoid conjugate vaccine,” said Dr. Kathleen M. Neuzil, Director of the Center for Vaccine Development and Global Health at the University of Maryland School of Medicine and Director of the Typhoid Vaccine Acceleration Consortium. “This typhoid conjugate should prevent disease in the near-term while governments work on more integrated prevention and treatment approaches that also include improvements in safe water, sanitation and hygiene.” 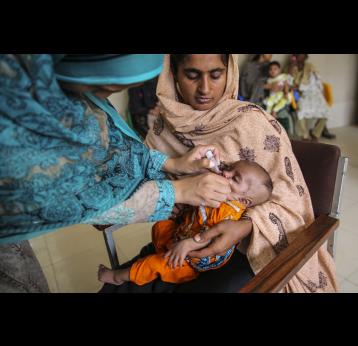 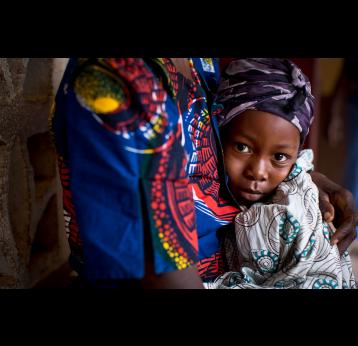