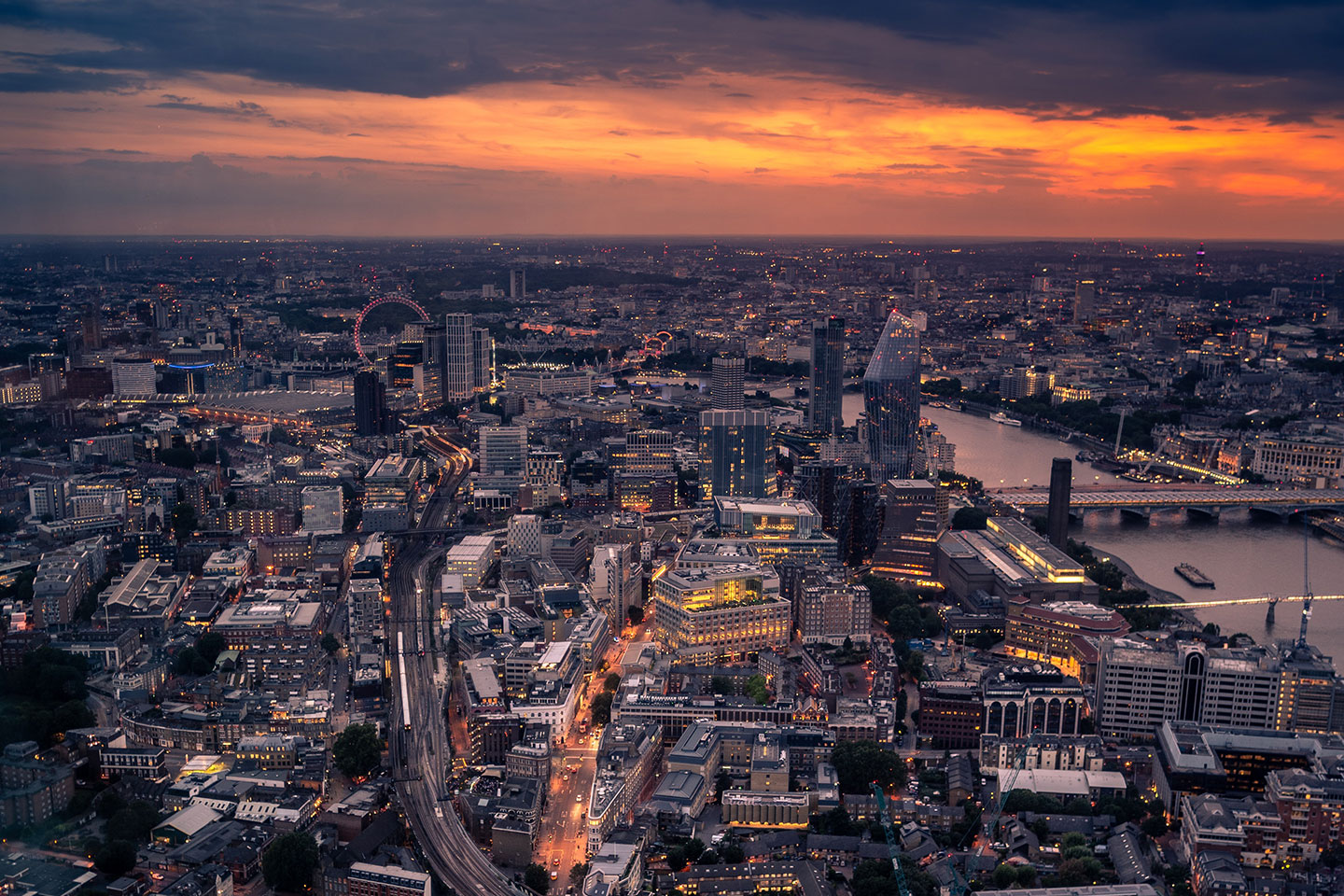 The event will follow the successful Gavi pledging conference in Berlin in January 2015, which raised US $7.5 billion for the 2016-2020 period. Next year’s event will raise funds to support Gavi’s programmes from 2021-2025, and will aim to bring together contributions from donors. These resources will be complemented by developing countries co-financing and the vaccine industry’s contributions. The investment case, which will set out the amount required, will be published later this year.

These replenishments are crucial: Gavi’s unique public-private partnership model means it needs predictable financing to allow manufacturers and implementing countries to forecast demand over each five-year period. This helps to drive value for money and maximise the impact of every dollar invested in the Vaccine Alliance.

“Vaccines don’t just build healthier societies, they build healthier economies,” said Gavi Board Chair Dr Ngozi Okonjo-Iweala. “I’ve seen this for myself during my time as Finance Minister for Nigeria: children that have been protected against severe, debilitating illnesses are more likely to go to school, are more likely to get good jobs and are less likely to have parents and siblings taking time off work to care for them.

“That’s why this replenishment is so important, helping Gavi to build on the US $150 billion worth of economic benefits it has already helped to generate and giving many more children a platform on which to build a brighter future.”

The UK government is Gavi’s largest donor, providing around a quarter of its current funding, and has supported the organisation since its inception. Gavi’s first replenishment conference was hosted by the British Prime Minister in London in 2011.

As well as providing direct funding to Gavi, the UK was also instrumental in creating the International Finance Facility for Immunisation (IFFIm), which raises funds for Gavi by issuing vaccine bonds on international capital markets. The UK also helped create the Advanced Market Commitment (AMC) for pneumococcal vaccines, which have helped protect millions of children in developing countries against the leading cause of pneumonia, as well as the Matching Fund, which encourages funding from the private and philanthropic sectors by doubling donations.

“The UK helped create Gavi and has been one of our strongest supporters ever since,” said Gavi CEO Dr Seth Berkley. “But for us British support means more than the vital funding and guidance we receive from the UK government. The UK supports Gavi’s mission in many other ways, from British innovations like GSK’s lifesaving vaccines or Dulas’ solar vaccine fridges, to British academics from the London School of Hygiene and Tropical Medicine or Imperial College London, to British advocates like Comic Relief or Save the Children.

“That’s why I’m delighted we are returning to the UK for our third replenishment, where I hope the UK will again help us to continue our work protecting children across the world against some of the world’s deadliest diseases,” Said Dr Berkley.

Further details of the replenishment event will be released in due course.