Contribute funding as well as expertise in international development programmes 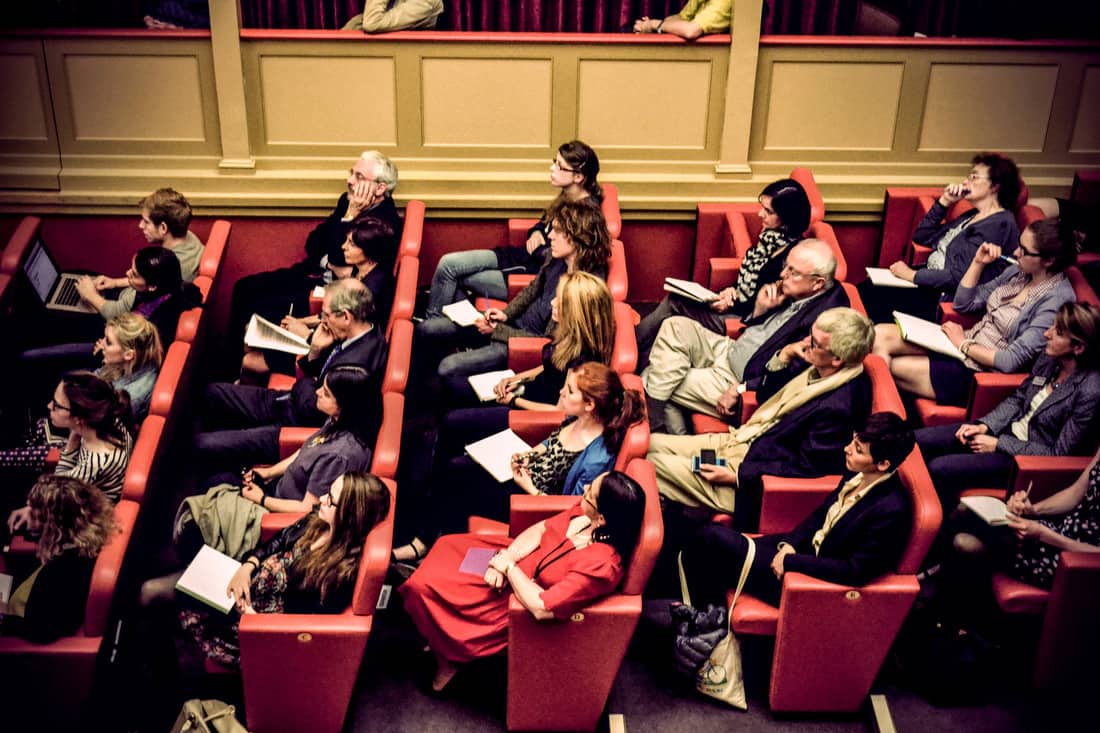 Contribute funding as well as expertise in international development programmes

Five industrialised country governments are represented on the Gavi Board, usually by officials from development agencies or ministries of finance.

"Never in history has progress in health been faster than during the last four years and Gavi has been a major contributor. This should inspire even harder work."

The International Finance Facility for Immunisation (IFFIm) drew on proposals put forward in 2002 by the former UK Finance Minister Gordon Brown. IFFIm has been actively supported by the UK Government, where IFFIm’s first bonds were issued in 2006.

Italy actively promoted the concept of Advanced Market Commitments (AMC) among G7 governments, who later backed the pilot AMC for pneumococcal vaccine. The AMC was launched in Italy in 2007 and formally activated in June 2009.