Eligibility for Gavi support is determined by countries' national income 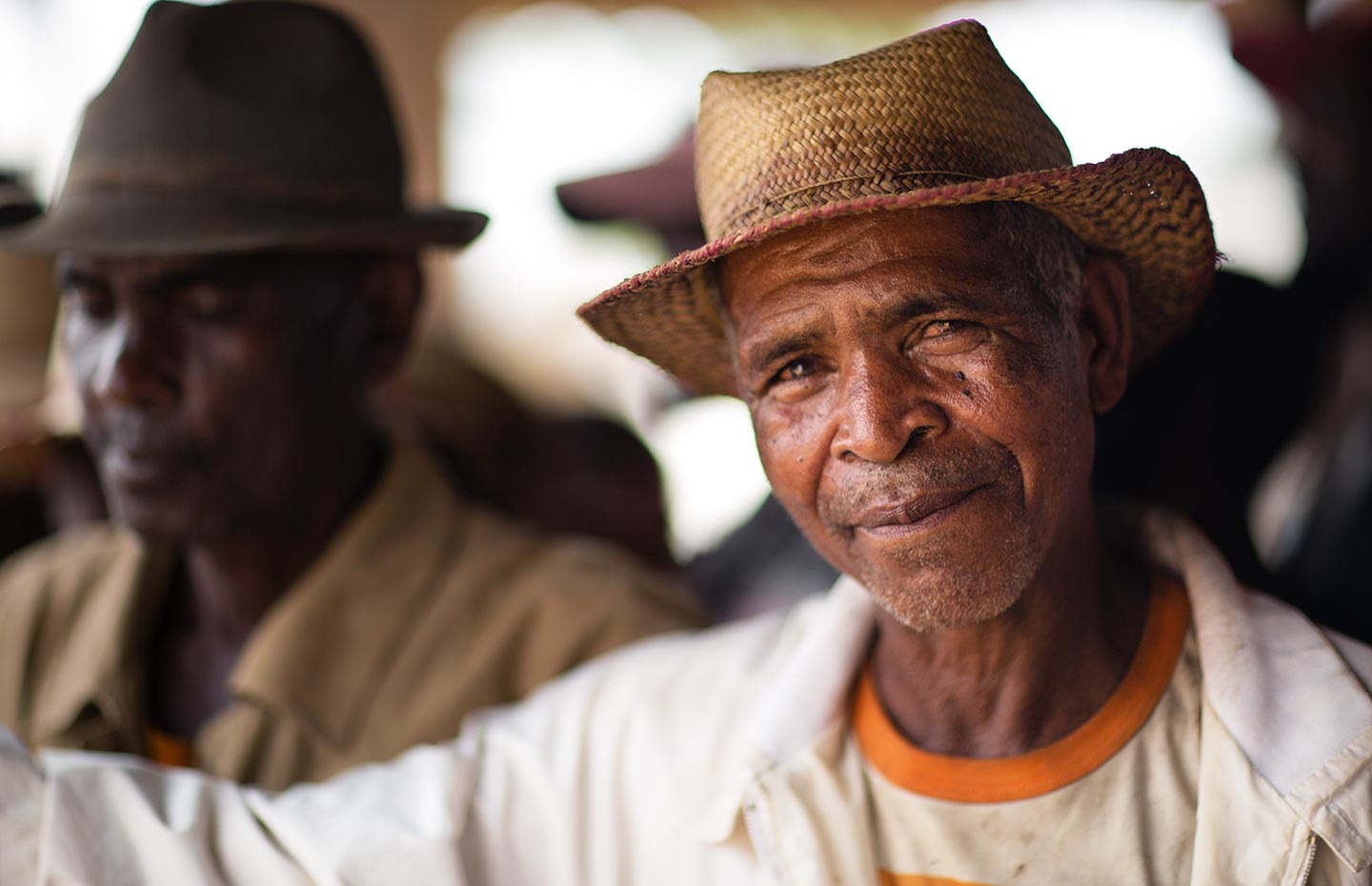 Eligibility for Gavi support is determined by countries' national income

Gavi aims to focus its support on the world's poorest countries and therefore bases eligibility on national income. In 2022, countries become eligible for our support if their average Gross National Income (GNI) per capita has been less than or equal to US$ 1,660 over the past three years (according to World Bank data published in July each year). Since 1 January 2011, the eligibility threshold is adjusted for inflation on an annual basis. For 2023, the eligibility threshold based on average GNI per capita for the previous three years will be set at US$ 1,730.

Once a country crosses the eligibility threshold, it enters the accelerated transition phase and starts to phase out of our financial support.

Gavi also sets specific criteria for each type of support, as outlined in the application guidelines. All country applications are reviewed by a group of independent experts in routine immunisation, health system strengthening, epidemiology and disease control, cold chain and logistics, financial and budget analysis, and gender and equity.

In 2022, 54 countries are eligible to apply for new vaccine support from Gavi:

In Gavi’s first phase, 2000–2005, the eligibility threshold was set at US$ 1,000 GNI per capita. Seventy-four countries were initially eligible to apply for our support. Timor-Leste was added to the list of eligible countries in 2002, when it became an independent state.

In the second phase, from 2006 to 2010, country eligibility was maintained at the initial level of US$ 1,000 GNI per capita. However, the reference year of the World Bank GNI data was updated to 2003. As a result, Kiribati dropped below the threshold and became Gavi-eligible. Meanwhile, our support to China and Turkmenistan, and a few years later to the Ukraine, stopped.

During Gavi’s third strategic period, 2011–2015, South Sudan became an independent state and was added to the group of Gavi-eligible countries. In the same period, support to Albania and Bosnia and Herzegovina came to an end.

During the fourth strategic period (2016-2020), new World Bank data classifying Syria as a low-income country meant that the country became eligible for Gavi support. In this period, 16 countries transitioned out of our support, bringing the number of Gavi-eligible countries by the end of 2020 to 57.

In the current fifth strategic period (2021–25), 3 countries transitioned out of Gavi support in 2022, bringing the number of countries to be eligible to Gavi support to 54.

Since 1 January 2011, the eligibility threshold is adjusted for inflation on an annual basis. In June 2015, the Board adopted Gavi’s new eligibility and transition policy. This states that countries’ eligibility will be determined by their average GNI per capita over the previous three years.