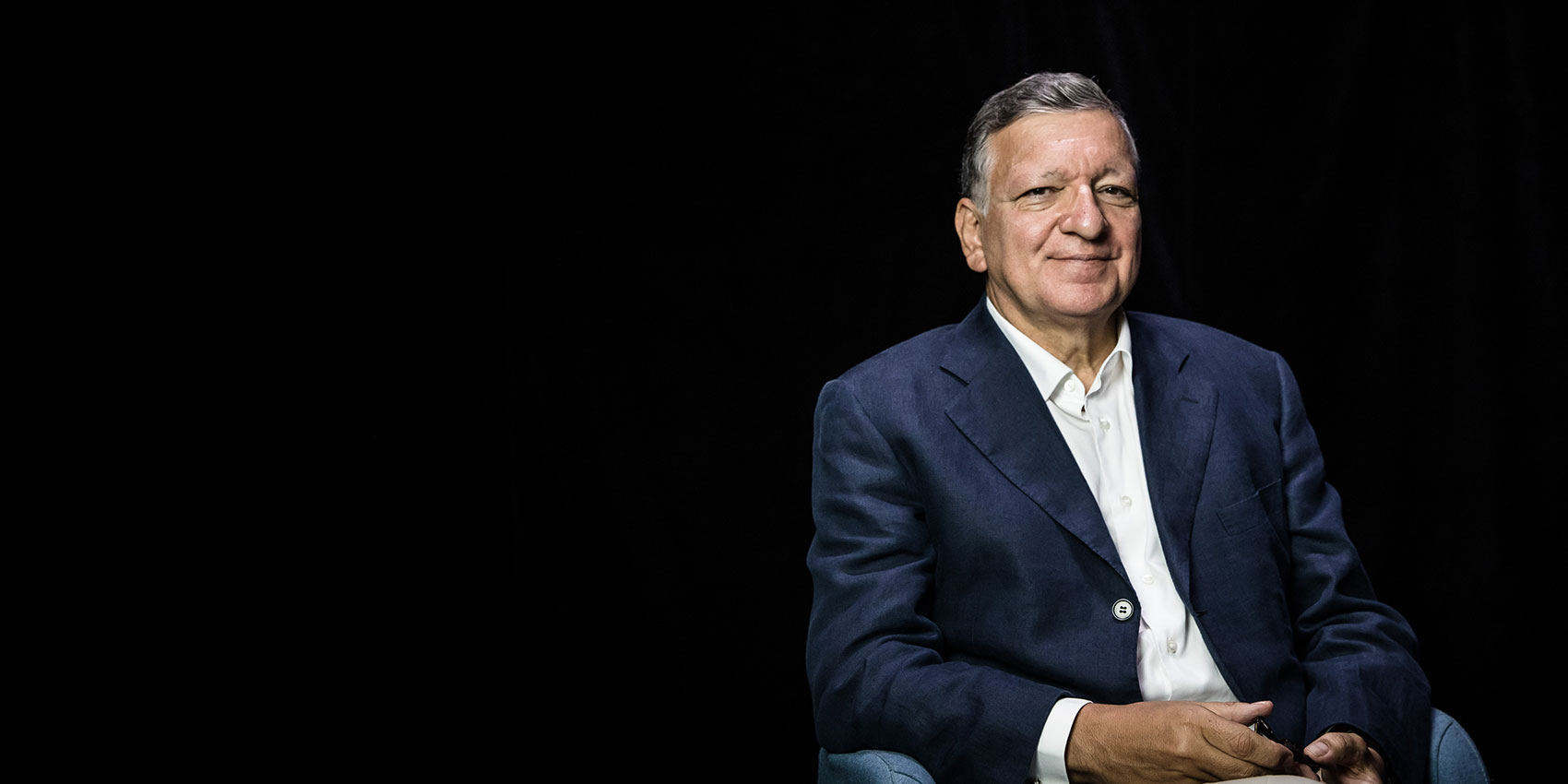 In September 2020, the Gavi Board appointed José Manuel Barroso as its new Chair, beginning in January 2021. Barroso served as Prime Minister of Portugal from 2002–2004 and as President of the European Commission from 2004–2014, accepting the Nobel Peace Prize on behalf of the European Union in 2012. He is currently non-executive Chairman of London-based Goldman Sachs International.

While at Foreign Affairs, Barroso became mediator of the peace process for Angola (Bicesse Accords), and he was one of the initiators, under the auspices of the Secretary-General of the United Nations, of the negotiations at the level of Foreign Ministers between Portugal and Indonesia, which would lead to the referendum for Timor-Leste's independence. He also promoted political and diplomatic initiatives with Brazil and the Portuguese-speaking African countries (Angola, Mozambique, Cabo Verde, Guinea-Bissau and Sao Tome and Principe) that were at the origin of the Community of Portuguese Speaking Countries (CPLP). As Foreign Minister, Barroso was also responsible for negotiations with China regarding the transfer of Macau, as a Special Administrative Region, to Chinese sovereignty.

While serving as Prime Minister of Portugal, Barroso was invited by his European peers to be a candidate to the leadership of the European Commission and was elected by the European Parliament for two terms as President of the European Commission. In these functions, he committed special efforts to the enlargement and the incorporation of new members in the European Union, which, during his presidency, grew from 15 to 28 member states. Within the framework of the policy to combat climate change, Barroso launched the legislative package known as “20/20/20” for decarbonisation. He was at the centre of initiatives taken for the signature and ratification of the new European Union Treaties (Treaty of Lisbon), and also of the Commission's response to the post-2007 global financial crisis, namely with the Banking Union proposals and European legislation to regulate the financial sector. At the initiative of his Commission, the multiannual financial framework for 2014–2020 included Horizon 2020, the EU funding programme for scientific research and innovation.

Barroso has received numerous honorary distinctions from countries around the world. Among these, there are 35 decorations, including from Portugal, Brazil, Spain, Germany, France and the United Kingdom.

José Manuel Barroso named as new Chair of the Gavi Board 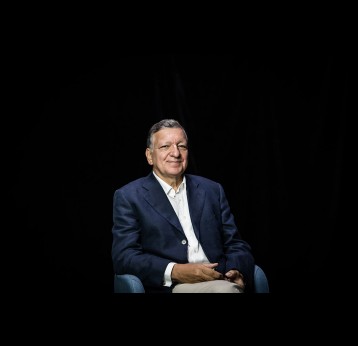