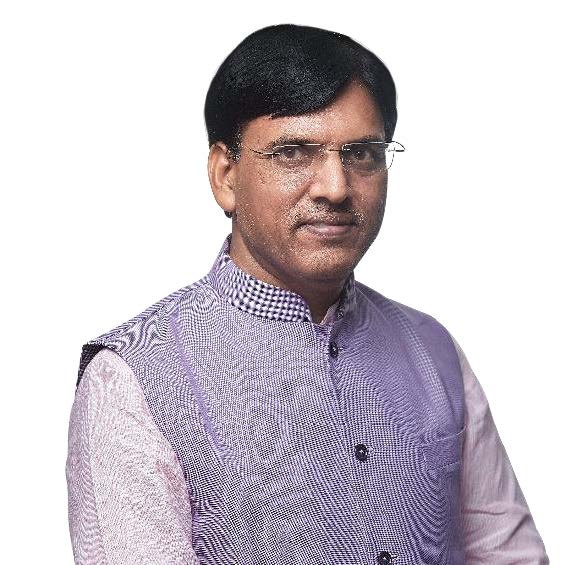 Minister of Health and Family Welfare and Chemicals and Fertilizers, India

As Union Minister, he organised three Padyatras, a long-distance walk based on the principles of Mahatma Gandhi, to promote girl-child education, bring awareness to alcohol de-addiction and to encourage cleanliness. He was awarded a ‘Men for Menstruation’ recognition by UNICEF on Menstrual Hygiene Day for his initiative of ‘Suvidha Sanitary Napkin.’

Minister Mandaviya played a crucial role in maintaining the supply of essential medicines during the first and second COVID-19 waves in India by ramping up production and imports He is also well-known as a ‘Green MP’ for his environmentally conscious decisions, such as cycling to Parliament.