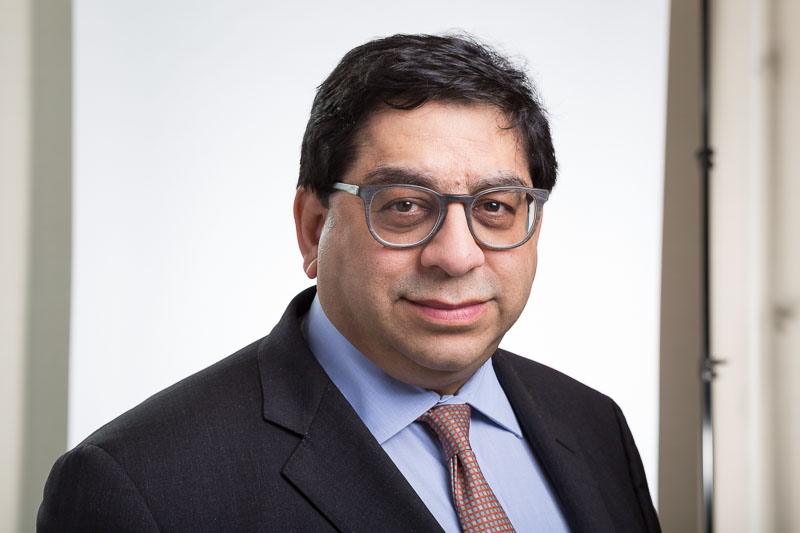 Naguib Kheraj is a banker by background. He began his career at Salomon Brothers in 1986 and went on to hold a number of senior positions at leading international financial institutions. Over the course of 12 years at Barclays, Mr Kheraj served as Group Finance Director and Vice-Chairman and in various business leadership positions. He was Chief Executive Officer of JP Morgan Cazenove, a London-based investment banking business and Deputy Chairman of Standard Chartered plc where he also served as Chair of the Risk and Audit Committees. He is currently Chairman of Rothesay Limited, a specialist pensions insurer and is a member of the Finance Committee of the University of Cambridge.

Mr Kheraj is a former Non-Executive Director of National Health Service England, and has served as a Senior Adviser to Her Majesty’s Revenue and Customs Service and to the Financial Services Authority in the UK. He has also served as a member of the Investment Committee of Wellcome Trust, the Board of the UK-US Fulbright Commission, the Finance Committee of Oxford University Press and the Princes Trust Development Board.

Mr Kheraj was educated at Dulwich College, London and Cambridge University where he graduated with a degree in Economics.