East Africa paediatricians speak with one voice for vaccines

EAPA President Dr Fred Were said paediatricians should use their strong, credible voices within their communities to promote the importance and value of vaccines

Here’s a brief snapshot of who was saying what at the symposium:

Dr Namala Mkopi, vice-President for the Paediatric Association of Tanzania observed that at the Muhimbili National Hospital, the children’s diarrhoeal ward would have been at full capacity prior to the introduction of rotavirus vaccine in 2013. Since then, the ward has experienced instances where the children’s beds were empty.

Dr Lisine Tuyisenge of the Rwanda Paediatrics Association shared the secrets of her country’s success in rapidly achieving very high immunisation coverage rates and emphasised that Rwanda’s inclusion of all stakeholders at the beginning of the planning phase was essential - a true representation of ‘public-private-community partnership.'

Despite an on-going conflict, South Sudan was proud to have introduced pentavalent vaccine earlier this year. 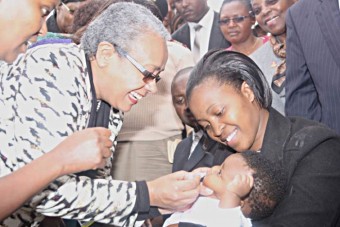 One of the first sub-Saharan African countries to introduce pneumococcal vaccine (February 2011) is already seeing dramatic and positive results. Paediatricians expect a similar reduction in diarrhoeal disease following the official launch of rotavirus vaccine by The First Lady of Kenya, Margaret Kenyatta, in July earlier in 2014.

Kenya’s experience has also demonstrated the important roles of partnership at the local, national and global levels. The Kenya Ministry of Health commented that vaccine introductions are essential to save the lives of children. They also stressed the importance of a strong commitment to monitor the country’s immunisation progress on reaching children with all WHO recommended vaccines. 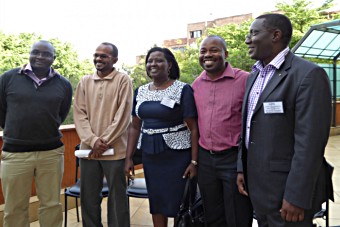 A Call to Action

Paediatricians from Uganda, Sudan, Rwanda, Tanzania and Kenya have adopted a Call to Action in support of a fully-funded Gavi, ahead of its 27 January 2015 pledging conference in Berlin, Germany.

The document invites the immunisation community to ensure investments of US$ 7.5 billion over five years for the delivery of vaccines and immunisation to Gavi-supported countries from 2016-2020 (include photo of EAPA representatives). Last month, the Union of African National Societies and Associations of Paediatrics (UNAPSA) launched a similar call to action at the Cameroonian Society of Paediatrics (SOCAPED) Congress in Yaoundé, Cameroon. 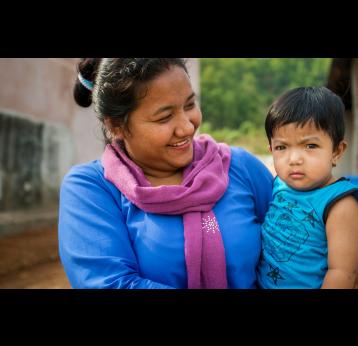 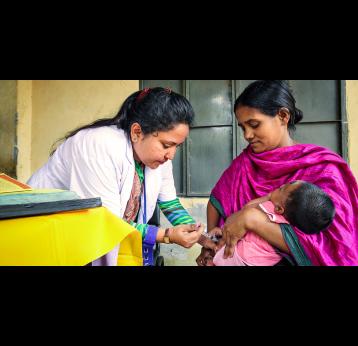 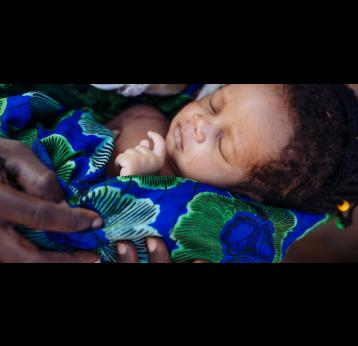 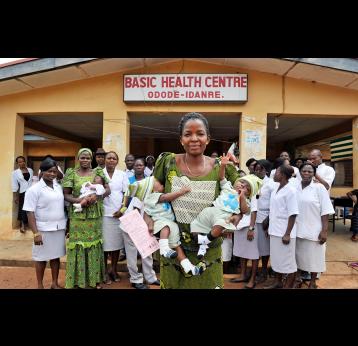