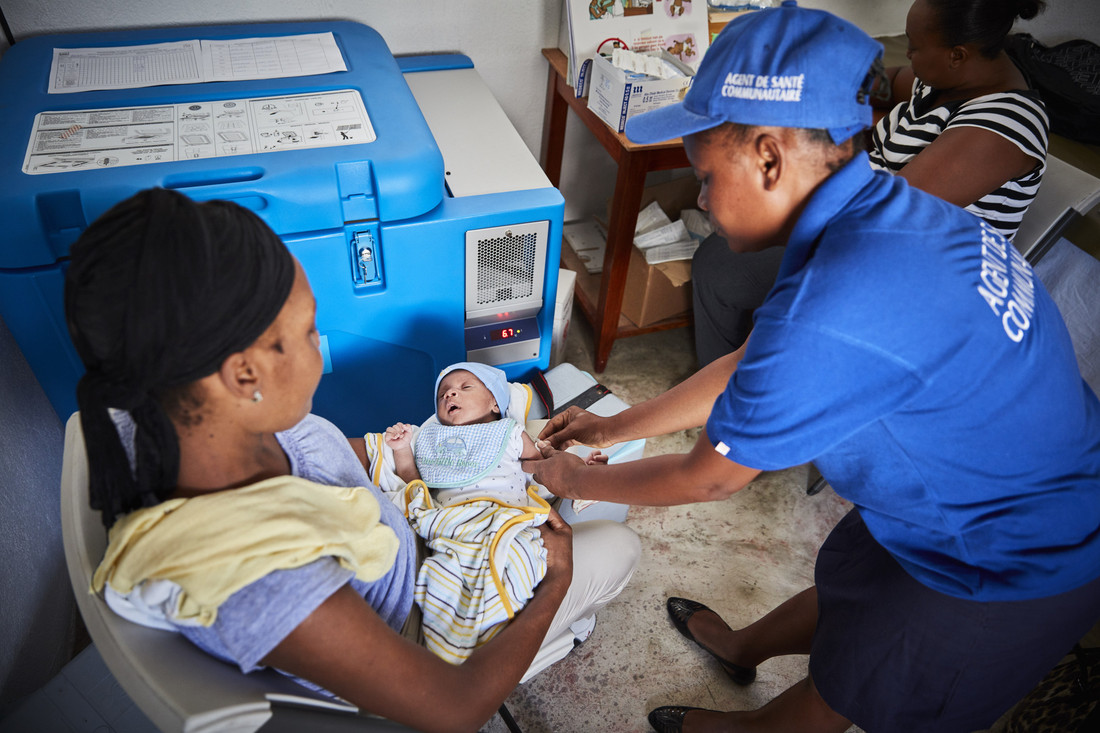 Washington, DC, 10 February 2020 – Gavi, the Vaccine Alliance, welcomes the US Administration’s announcement to commit US$ 1.16 billion to the Alliance for the fiscal years 2020 to 2023, exceeding its previous pledge in 2015. The commitment appeared in the President’s Fiscal Year 2021 budget request today and is subject to Congressional approval.

“This announcement is an important vote of confidence for Gavi’s mission and model,” said Dr Seth Berkley, Gavi’s CEO. “It will go a long way to help us build on our successful efforts over the last 20 years to provide the poorest, most vulnerable children in the world with the essential vaccines they need to survive and thrive. US support will also allow us to continue helping countries take ownership of their immunisation systems and sustain them in the future, which is central to Gavi’s model.”

In June 2020, the United Kingdom will host Gavi’s third donor pledging conference, where leaders from around the world will announce their contributions for the Alliance’s 2021 to 2025 strategic cycle, aiming to reach at least US$ 7.4 billion in total. In addition developing countries are set to pay US$ 3.6 billion towards their own vaccine programmes during the 2021 to 2025 period, as well as over US$ 6 billion in immunisation service delivery costs, making it their largest investment in immunisation in history.

This support will make it possible for the Alliance to immunise an additional 300 million people during this period, saving more than 7 million lives. In addition to the 760 million additional children immunised since Gavi’s launch in 2000 and the estimated 13 million deaths averted, the organisation is on track to vaccinate more than 1 billion children by the end of 2025.

“Immunisation is among the most cost-effective ways to save lives, improve health and ensure long-term prosperity in developing countries, and it makes the world less vulnerable to large-scale disease outbreaks that can cross borders rapidly and threaten the entire world,” Berkley added. “That’s why investment in Gavi from donors like the United States is so critical to global health security.”

Gavi also urges Congress to continue its strong commitment to fund other critical global health and development needs, including maternal and child health programs. US leadership on global health has helped bring about extraordinary progress in recent decades and the US must continue to build on that momentum in the years to come. Working together, the United States and Gavi can help protect children from vaccine-preventable diseases and make the world a safer and healthier place.