WHO Foundation-Go Give One Campaign 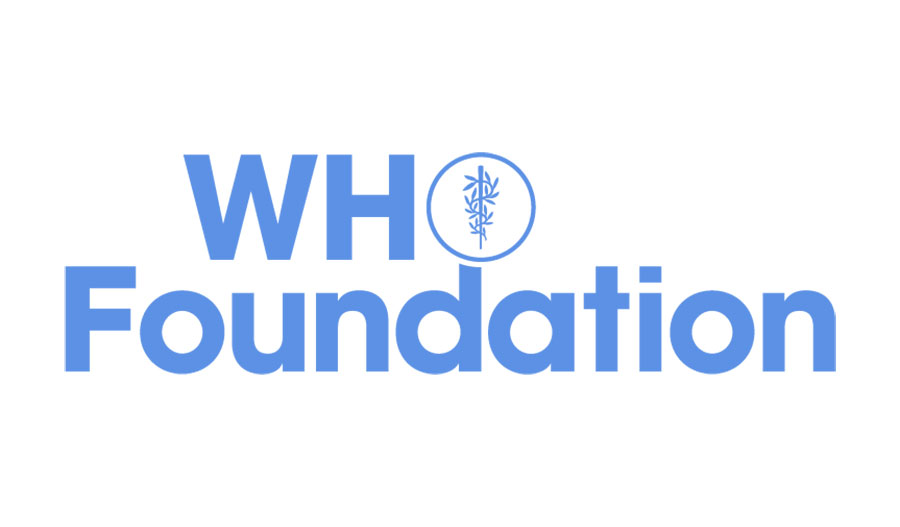 The WHO Foundation was created as an independent Swiss foundation affiliated with but independent of WHO to marshal new resources from philanthropists, foundations, businesses, and individuals to support its mission: promote health, keep the world safe, and serve the vulnerable.

The WHO Foundation created the Go Give One campaign based on the simple belief that individuals, wherever they are, can play a powerful role in the fight against COVID-19 by investing in the health of their world.

A fundraising campaign with no borders, Go Give One calls on everyone, everywhere to play their part in helping to vaccinate the world. The funds raised were directed to the COVAX AMC, which buys COVID-19 vaccines for the world, starting with those who need them the most.