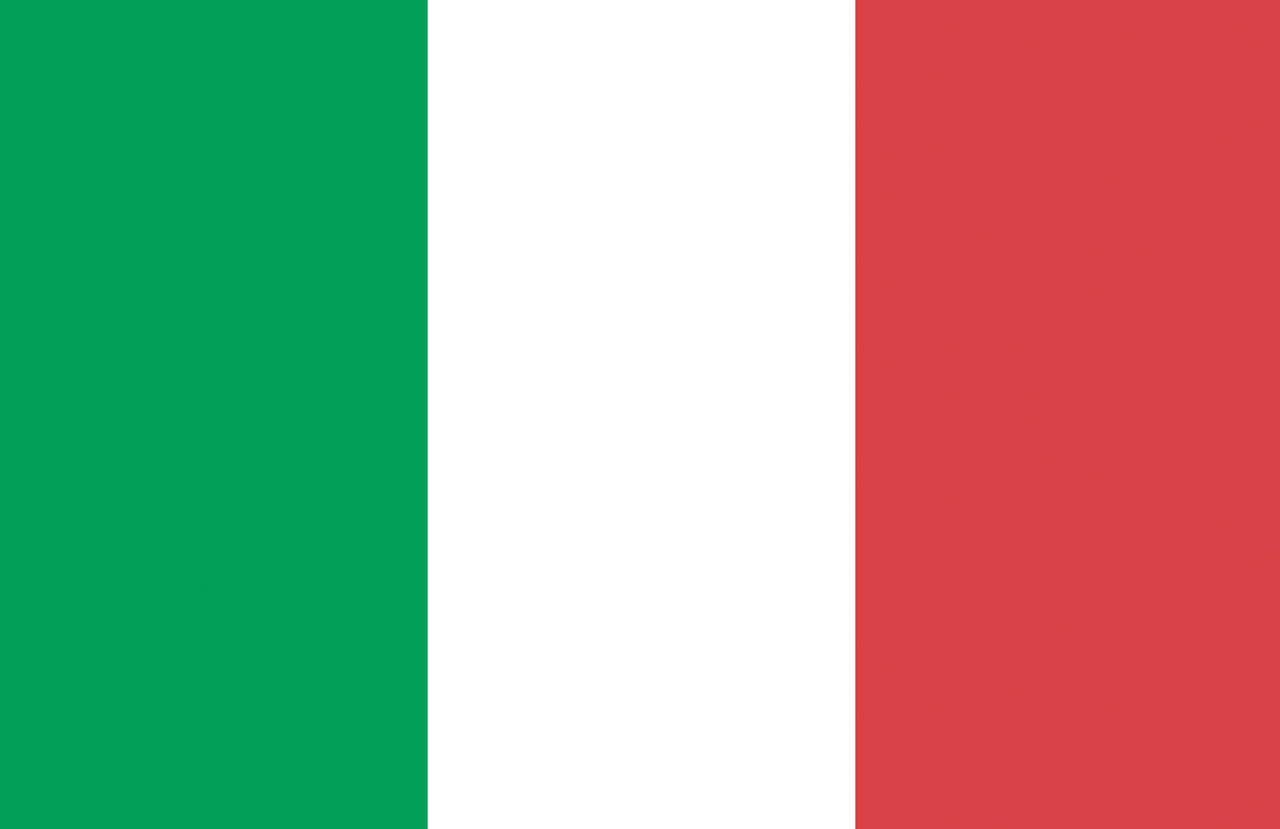 Italy has contributed to the Vaccine Alliance since 2006, when they became a founding member of IFFIm and is its third largest contributor with a total commitment of €492.3. Italy also took a leading role in launching the first PCV AMC to accelerate the development and availability of pneumococcal vaccines. They were the largest donor to the PCV AMC with a pledge of US$ 635 million. At Gavi’s 2015 replenishment conference, Italy pledged an additional €100 million in direct contributions for 2016–2020.

At the Global Vaccine Summit held in London on 4 June 2020, Prime Minister Conte reaffirmed his country’s strong support to Gavi’s mission. Italy will contribute €120 million, representing a 20% increase from their previous pledge. With this pledge Italy will fund Gavi’s new COVAX AMC Initiative with US$ 103 million (including $79 million repurposed funds from the pilot PCV AMC) and provide €100 million to finance Gavi’s core mission in 2021–2025. On this occasion Italy also deepened its commitment to IFFIm and extended its contribution until 2030 with a new pledge of €150 million.

A key focus of Italy’s development strategy is to contribute to global health by strengthening the fight against inequalities in terms of the right to health (poorest countries, rural areas and suburbs, minorities and vulnerable groups). The Guidelines and Directions for Italian Development Cooperation 2019-2021 are well aligned with Gavi’s mission through a focus on health system strengthening (HSS), the fight against pandemics and access to immunisation.