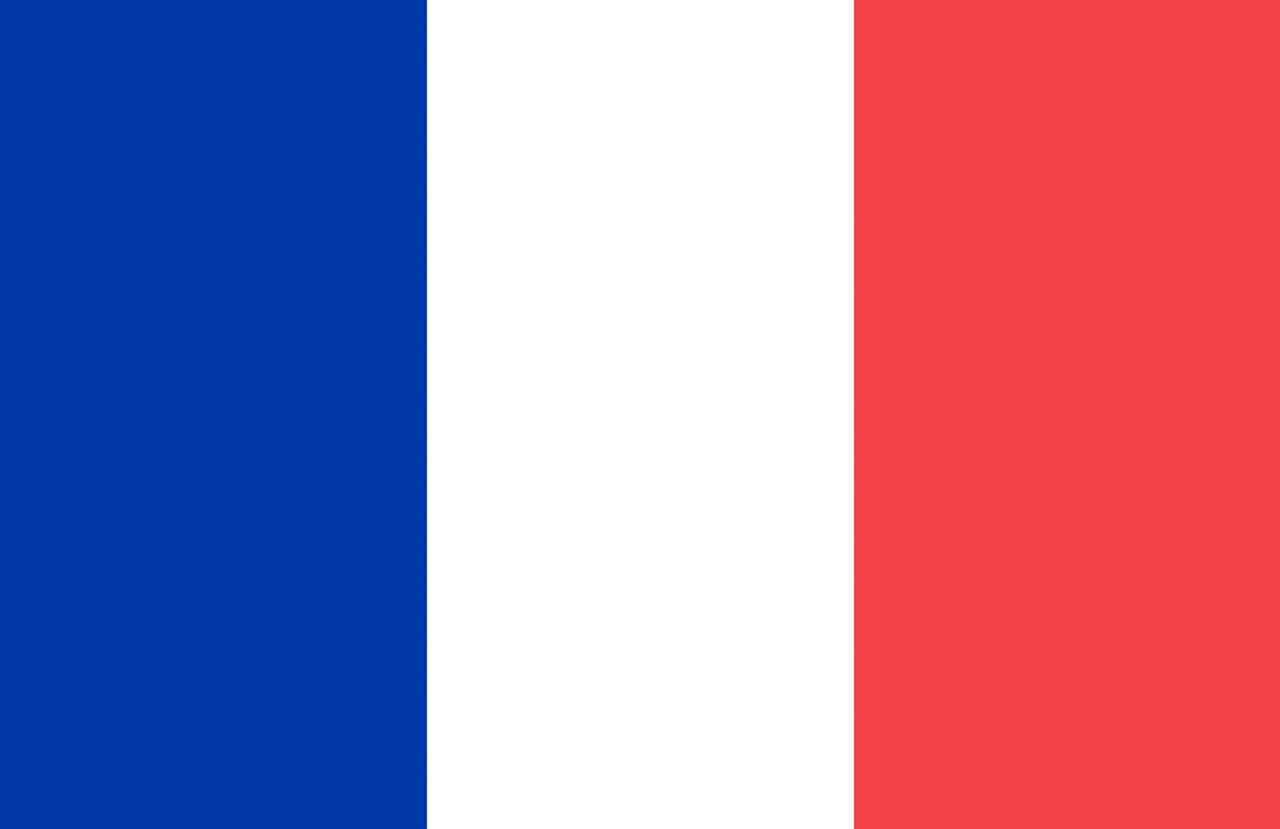 France, a G7 member state, has been a donor to Gavi since 2004 and has contributed to the Vaccine Alliance through direct contributions and IFFIm. This support underpins a strong commitment to innovative financing to meet the health SDGs and to support health systems in the most fragile countries. France is the second largest contributor to IFFIm.

In June 2011, France made an additional direct commitment of €100 million over the period 2011-2015. In January 2015 at Gavi’s second replenishment conference in Berlin, the Minister of State for Development and Francophonie announced an additional IFFIm contribution of €150 million and the launch of a €100 million pilot initiative in support of the Sahel region. The latter is underpinned by an innovative financial mechanism involving the French development agency (Agence Française de Development) and the Bill & Melinda Gates Foundation. This new innovative financial agreement was signed in June 2015.

During the Global Vaccine Summit in June 2020 France announced €350 million in new contributions. €250 million was allocated to Gavi’s core programmes for 2021–2025, and €100 million was allocated to the Gavi COVAX AMC (a part of the vaccine pillar of the ACT-A initiative launched by France in May 2020 to coordinate the response to COVID-19) to ensure the equitable distribution of a future vaccine against COVID-19 once such vaccine becomes available.