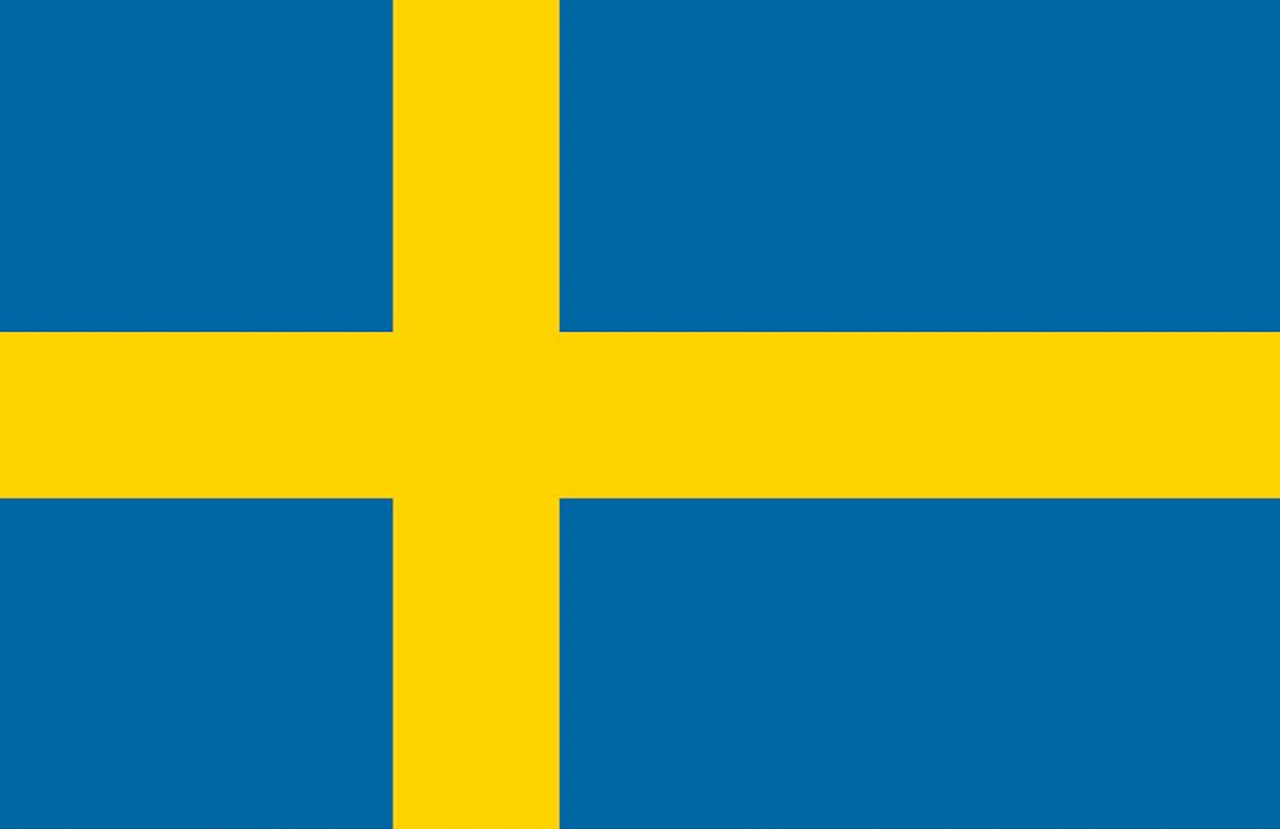 Sweden is one of the six original donors to Gavi and since inception has showed its commitment by steadily increasing its political and financial support over the years. Sweden is an active member of the Alliance and regularly provides input on key policy issues for Gavi. Sweden also hosted Gavi’s first Mid-Term Review meeting in October 2013.

Prime Minister Stefan Lövfen announced on 4 June 2020, on the occasion of the Global Vaccine Summit, that Sweden has committed 1.75 billion Swedish krona to Gavi for the 2021–2025 period.