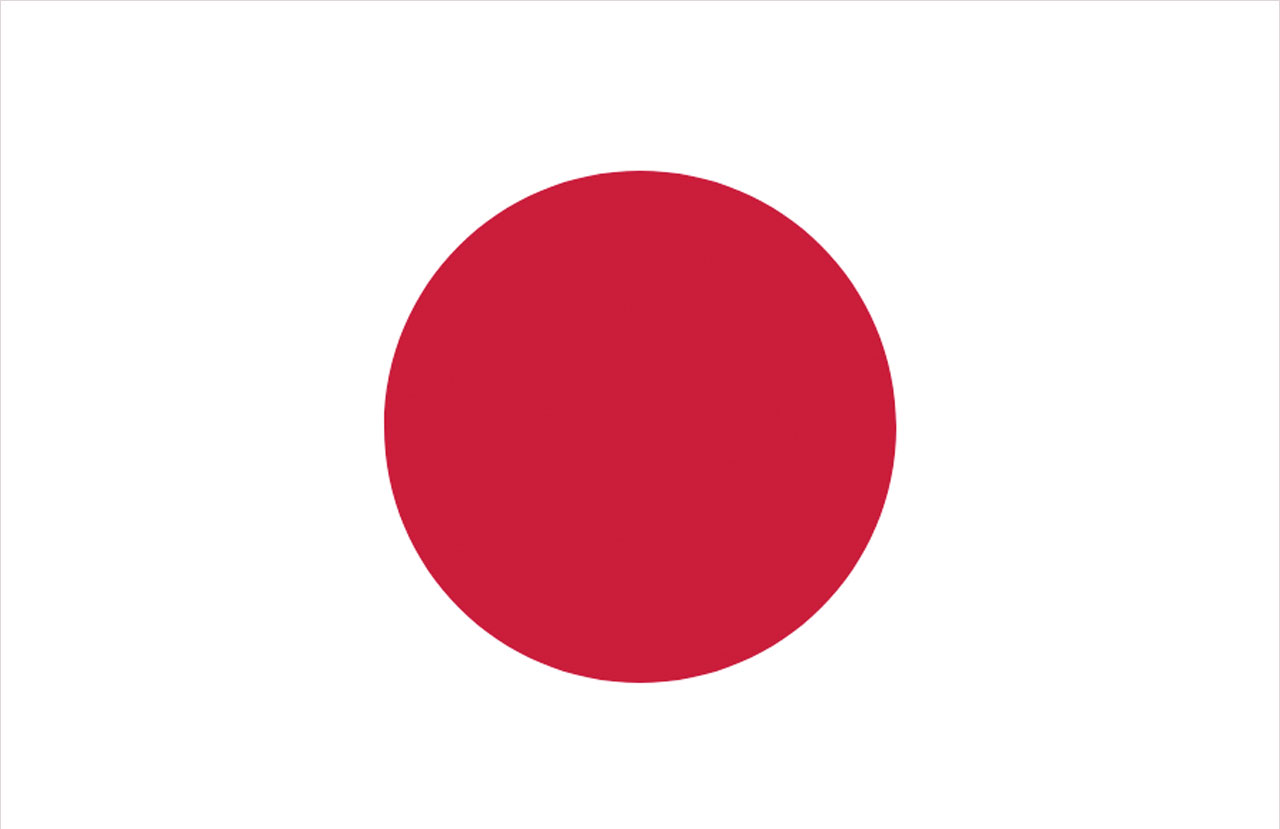 Japan has played a prominent role in advancing the global health agenda since the G8 Summit in 2000 where infectious diseases control was extensively discussed. Since then, Japan has been taking a leading role in promoting universal health coverage and human security as the overarching approach for attaining SDG3.

Seeing the value of supporting immunisation as an entry point for UHC, Japan made its first commitment to Gavi at the 2011 pledging conference, committing US$ 9.3 million in direct contributions for 2011, and maintained a similar level of annual contribution up until 2014. In 2015, Japan doubled its contribution in support of health system recovery in the aftermath of the 2014 Ebola outbreaks.

In May 2016 at the G7 leaders’ Summit under its presidency, Japan for the first time announced a multi-year pledge to Gavi. In 2019, Japan hosted the launch of Gavi’s third replenishment as part of TICAD 7 in Yokohama. At the Global Vaccine Summit in June 2020, Japan announced to commit US$ 300 million to Gavi for 2021–2025, followed by a pledge of US$ 200 million to the Gavi COVAX AMC.

Japanese Prime Minister Yoshihide Suga made an additional pledge of US$ 800 million and dose donation at the COVAX AMC Summit in June 2021, which he co-chaired. Under the leadership of PM Kishida, who succeeded PM Suga, Japan again made an additional pledge of US$ 500 million to COVAX AMC. This brought the total Japanese contribution to COVAX AMC to US$ 1.5 billion, US$ 1 billion of which has already been disbursed.