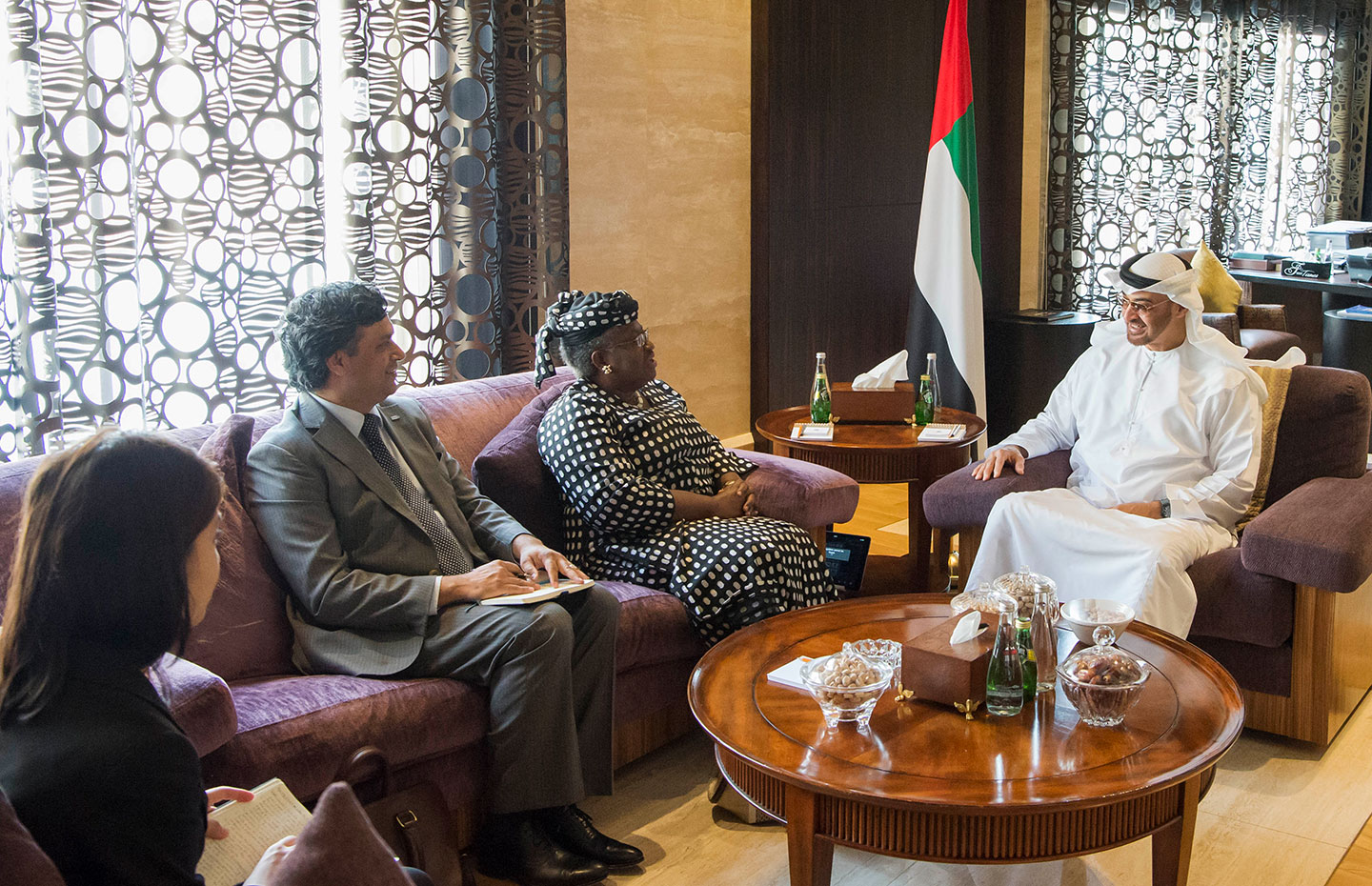 His Highness Sheikh Mohamed bin Zayed al Nahyan has been a great champion and supporter of immunisation programmes in a number of countries. Gavi had been one of his first investments for immunisation programmes back in 2011. In addition, His Highness had also pledged US$ 120 million at the Global Vaccine Summit held in Abu Dhabi in April 2013, towards the polio campaigns in Afghanistan and Pakistan.

As part of a new partnership marking broader global collaboration around vaccines, His Highness Sheikh Mohamed Bin Zayed Al Nahyan, the Crown Prince of Abu Dhabi and Deputy Supreme Commander of the UAE Armed Forces, and the Bill & Melinda Gates Foundation each committed US$ 33 million for immunisation programmes in Afghanistan over the period 2011–2015. His Highness made a second pledge of US$ 5 million in December 2016 for the period 2017–2020 focusing on scaling innovations through the INFUSE platform.