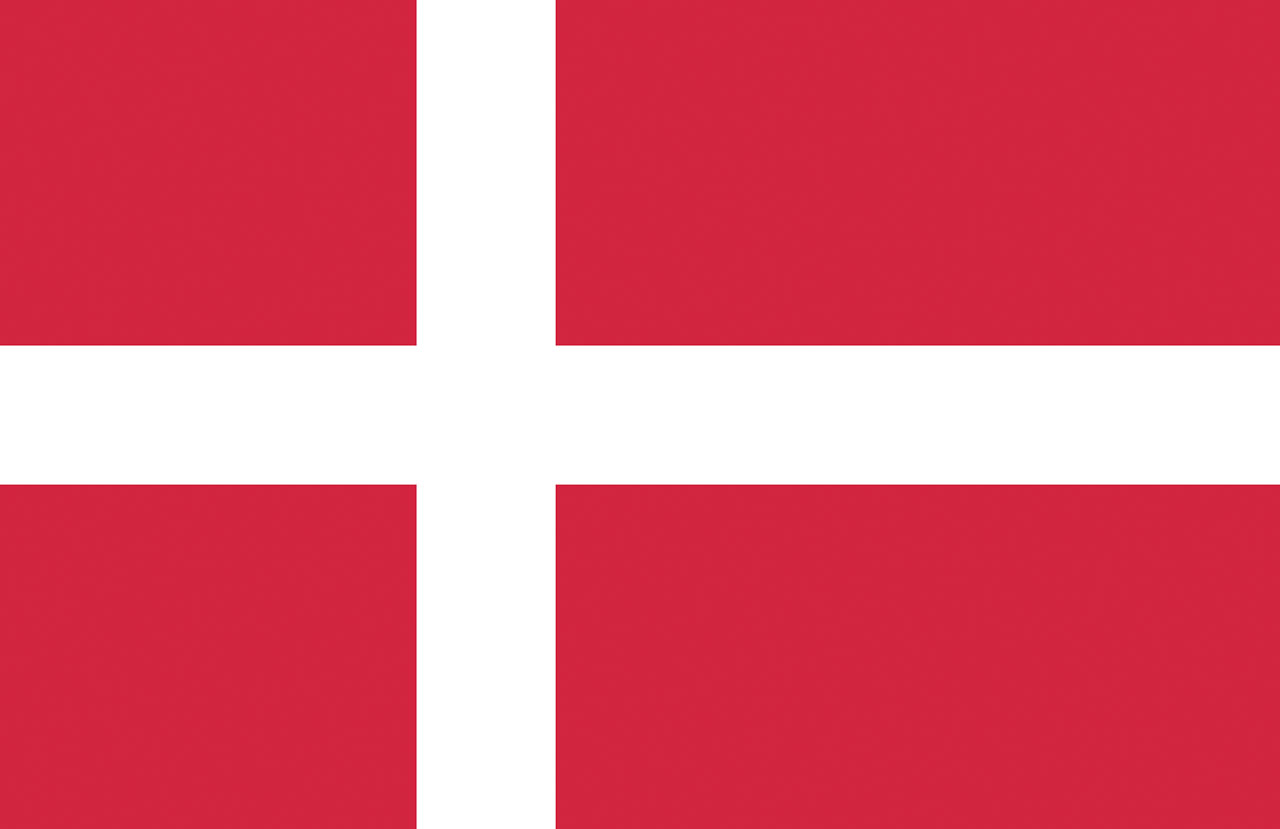 Denmark is one of the six original donors to Gavi and has shown a strong commitment to gender and equity issues within the immunisation framework.

Between 2001 and 2013, Denmark contributed a total of US$ 45.7 million to Gavi programmes, including an extraordinary contribution of US$ 1.8 million in 2010 to support the preparation for the introduction of the HPV vaccine.

In 2018 Denmark resumed its support for Gavi with an annual contribution of 25 million Danish krone.