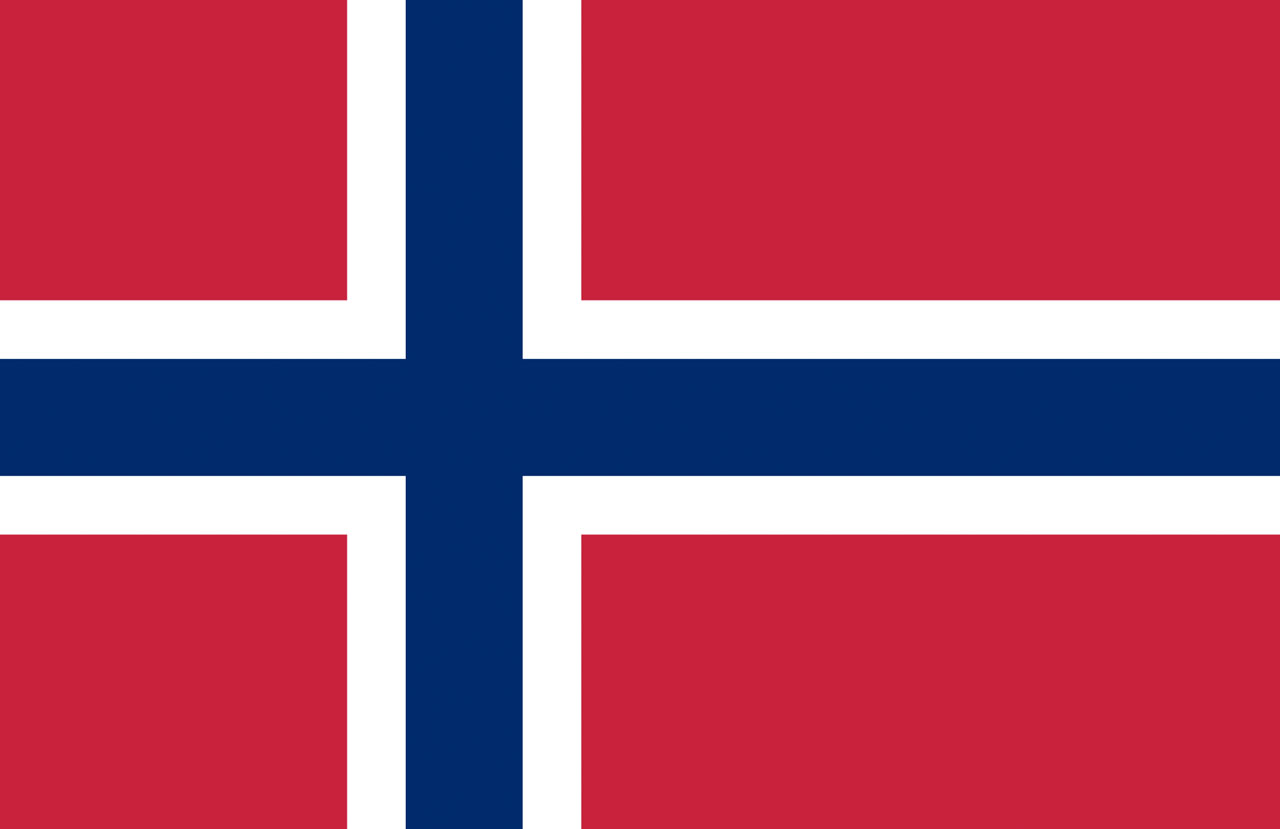 Norway is one of the six original donors to Gavi and has steadily increased its strong long-term political and financial support. Norway’s support to Gavi is advocated at the highest level and is anchored in a strong cross-party political understanding of the value of investing in immunisation. Norway has taken a very active role in Gavi and was the co-host, with the US , of a meeting in New York in October 2010 that opened for the first Gavi pledging conference.

Norway contributes to the Vaccine Alliance through three funding channels: direct, IFFIm and AMC. Norwegian private sector companies, such as Laerdal, DNB and Statoil, as well as private individuals have also provided funding to Gavi.

Norway has committed 1,164.1 million Norwegian krone to COVAX AMC, as well as approved the transfer of $6.25 million from Norway’s support to the PCV AMC to the COVAX AMC.