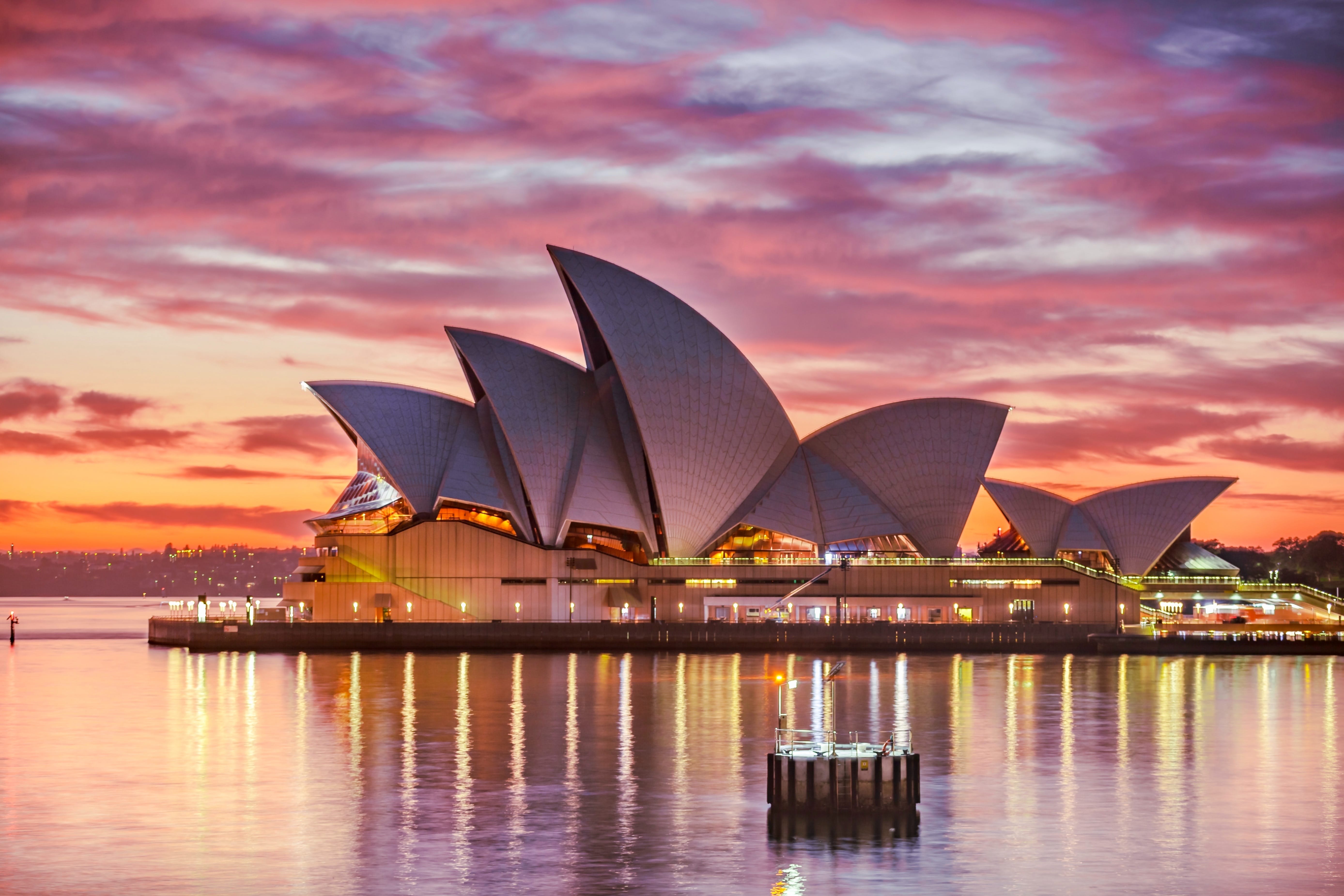 Contributions and pledges from Australia

Contributions and pledges from Australia

Australia is Gavi’s largest donor and strongest supporter in Asia. In addition, Australian’s contribution to immunology, virology, vaccine development and global public health combined with their successful domestic immunisation record demonstrates the government’s strong commitment to immunisation. As such, the country has taken a leadership role in the region and beyond.

Australia has been a donor to Gavi since 2006 and contributes to the Alliance through both direct contributions and IFFIm. Furthermore, Australia’s engagement in Gavi has grown exponentially in recent years.

Australia’s IFFIm contribution of AUD 250 million over 20 years was signed in March 2011.

At the Berlin Pledging Conference 2015, Australia announced a five-year commitment of AUD 250 million which covers the complete cycle of the next period of 2016-2020. Australia continues to support IFFIm and directed 15% of the new pledge to IFFIm.

Contributions and pledges in total:

Note: Proceeds are funds made available to Gavi from donor contributions and commitments, either through cash payments made to Gavi, through frontloading via the capital markets of a future donor commitment to IFFIm, or through AMC funds released to Gavi via the World Bank. IFFIm proceeds are allocated over five year periods coinciding with Gavi’s strategic periods. Proceeds for the current and future strategic periods are indicative until the end of each period and could be revised following changes in market conditions (interest rates or foreign exchange rates), the signing of new pledge(s) and/or changes in IFFIm’s disbursement profile.

Future contributions: non-US$ Direct Contribution and Matching Fund pledges for Q4 2019 and years 2020 and beyond are expressed in US$ equivalents using the applicable 'forecast rates' from Bloomberg as at 30 September 2019 or using the rates applicable to any hedge agreement in place.

IFFIm contributions
Received contributions: non-US$ contributions for 2000-2018 and Q1-Q3 2019 are expressed in US$ equivalents as confirmed by the IBRD (World Bank)

Future contributions: non-US$ contributions for Q4 2019 and years 2020 and beyond are expressed in US$ equivalents as follows:

While IFFIm grants are irrevocable and legally binding, they are subject to a Grant Payment Condition that can potentially reduce the amount due in the event that a programme country is in protracted arrears with the International Monetary Fund. As of 30 September 2019, IFFIm donor grant payments are reduced by 1.5%, however such reductions are not reflected in future contributions figures.