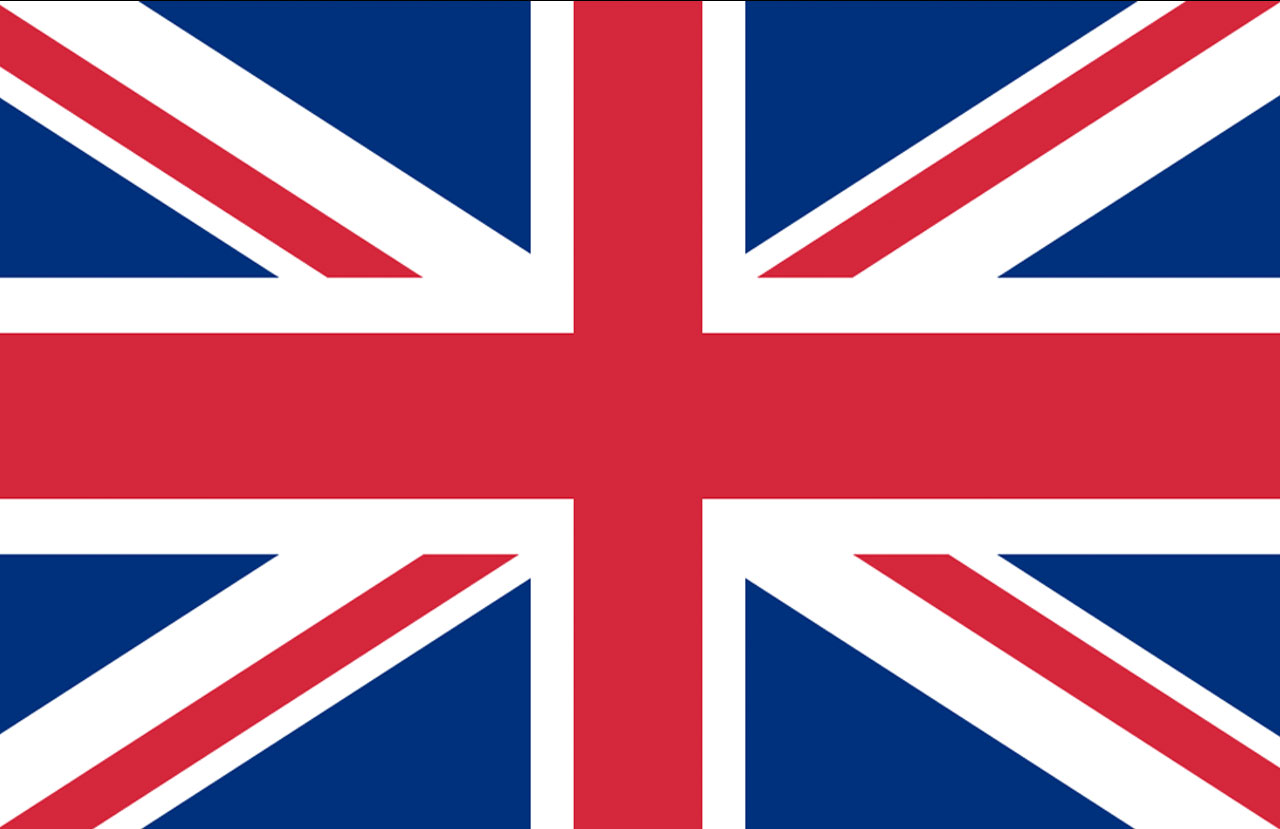 The UK is a longstanding supporter and funder of international development, with a strong commitment to ending preventable deaths of mothers, newborns and children by 2030. The UK ensures value for money for taxpayers of all its investments and therefore the FCDO (formerly DfID) conducts occasional Multilateral Development Reviews (MDRs), which assess the major multilateral agencies that the UK funds. The 2016 MDR concluded that Gavi was one of the top performers. In addition, FCDO conducts annual reviews of the UK investments in Gavi, IFFIm and the COVAX AMC.

The UK is one of Gavi’s six original donors and the largest sovereign donor to Gavi’s core programmes, while supporting Gavi through all four funding channels (direct grants, IFFIm, PCV AMC and COVAX AMC).

The UK hosted Gavi’s 4 June 2020 replenishment conference, the Global Vaccine Summit, where the Prime Minister pledged £1.65 billion to Gavi over five years, of which £290 million is 2021–2025 IFFIm proceeds. At the same event, the Secretary of State pledged $60.6 million of remaining PCV AMC funds to the COVAX AMC. At the UNGA in September 2020, the Foreign Secretary pledged a further £500 million to the COVAX AMC. The UK government has also donated COVID-19 vaccines to COVAX, contributing to the more than 500 million doses that have been delivered to AMC countries.