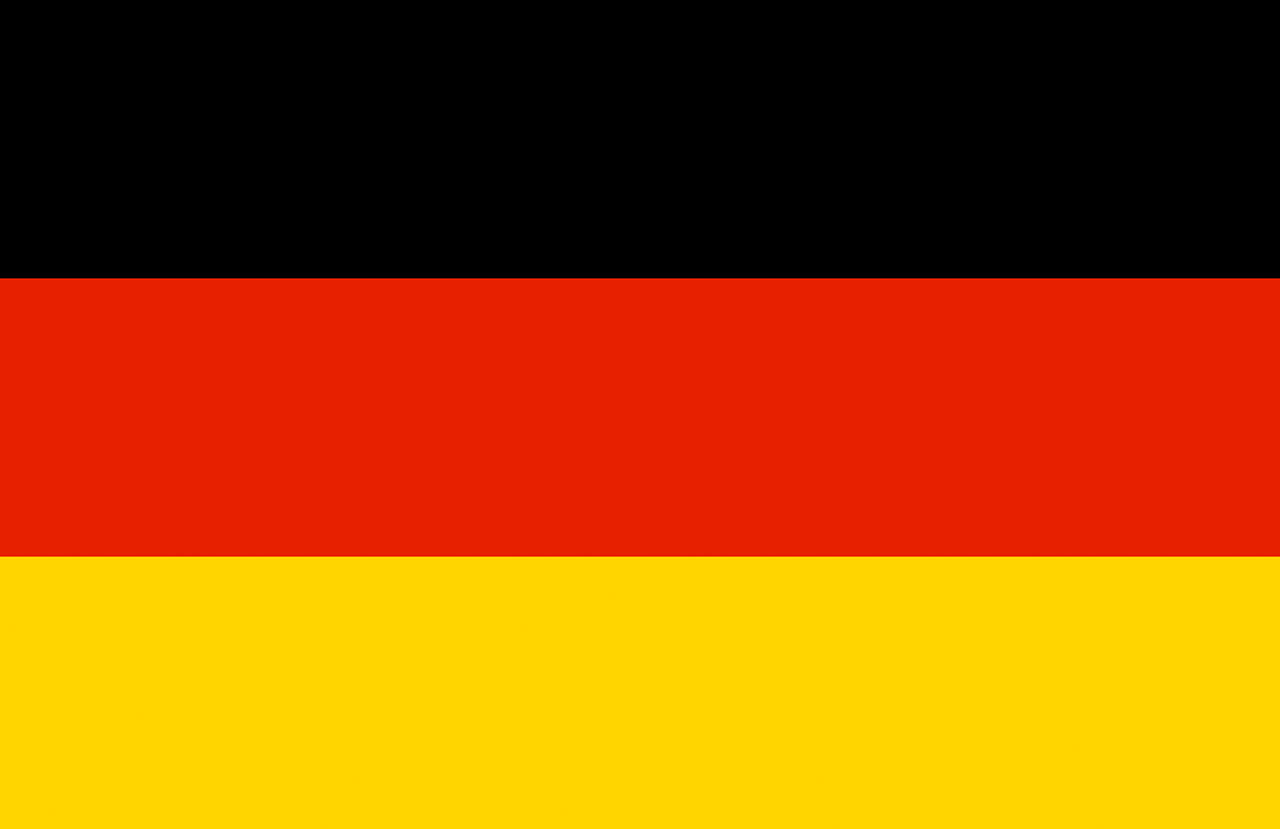 Germany is a visible actor in global health and a recognised anchor donor of Gavi, the Vaccine Alliance.

Under Chancellor Angela Merkel, Germany made global health a priority during both its G7 and G20 presidencies in 2015 (including hosting Gavi’s 2015 replenishment conference in Berlin) and 2017 respectively. In 2018, Germany partnered with Ghana and Norway to establish the “Global Action Plan for Healthy Lives and Well-Being for All (GAP),” bringing together Gavi and 12 other multilateral agencies to accelerate progress towards the health-related Sustainable Development Goals (SDGs). In October 2020, Germany launched a new government-wide global health strategy for 2020–2030, titled “Responsibility – Innovation – Partnership: Shaping Global Health Together,” to serve as the strategic basis for Germany’s engagement in global health.

As a Gavi donor since 2006, Germany contributes to Gavi through direct contributions via both the Federal Ministry for Economic Cooperation and Development (BMZ) and the KfW Development Bank. The 2013 Vaccine Summit in Abu Dhabi marked Germany’s first multi-year commitment to Gavi by a pledge of €90 million over 2013–2015. As patron of Gavi’s replenishment conference in Berlin in January 2015, Chancellor Merkel pledged €600 million for Gavi over the 2016–2020 strategic period – an impressive milestone in Germany’s history of support for the Vaccine Alliance.

In January 2020, as Gavi met in Davos to celebrate its 20th anniversary, Chancellor Merkel was the first world leader to pledge for Gavi’s 2021–2025 strategic period, announcing Germany’s commitment of another €600 million for 2021–2025. In September 2020, Germany confirmed a commitment of €100 million towards the Gavi COVAX Advance Market Commitment (COVAX AMC). A 2021 pledge to COVAX of €980 million placed Germany firmly among Gavi’s top donors.

In 2022, in line with its G7 presidency priorities, Germany co-hosted the COVAX AMC Summit under the new federal government and pledged and additional €400 M to the COVAX AMC.