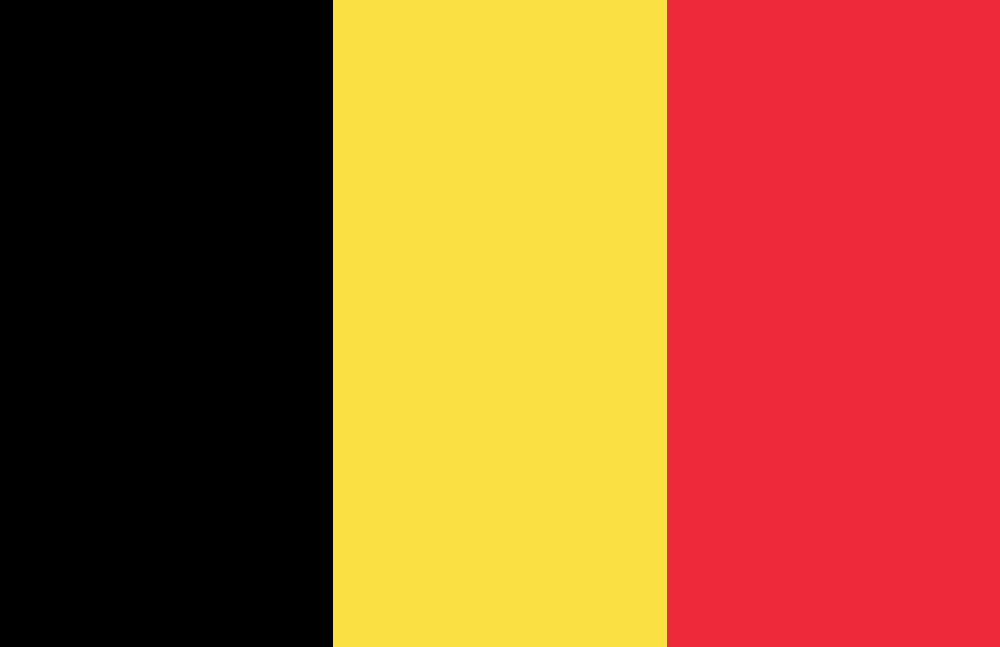 Belgium became a donor to the Gavi COVAX AMC in December 2020 when Minister Meryame Kitir, Minister of Development Cooperation and of Major Cities, announced a € 4 million contribution. The universal right to health and healthcare is the principle that underlies Belgian Development Cooperation with regard to health. Belgium believes that developing an effective and sustainable healthcare system is the best way to ensure this right.

Minister Kitir outlined: “International solidarity is the only answer to stop COVID-19. COVAX is the multilateral initiative that will also give the poorest countries access to the vaccine. Our contribution – € 4 million in 2021 – is not only a well-considered contribution, but also a substantial one. It is a powerful signal, taking into account our carrying capacity. This is the essence of international solidarity: each country contributes according to its own capacities.”

This support was further reinforced in 2021 when Prime Minister De Croo announced, at the COVAX AMC Summit, that Belgium would donate four million doses to the COVAX AMC, which was later increased to nine million doses.

At the end of 2021, Belgium made the first pledge to the COVAX AMC for 2022, with a contribution of €8 million, including €5 million for vaccines and delivery, and €3 million to cover the ancillary costs of donations. This reaffirmed Belgium’s commitment to global access to vaccines.

At the Global COVID-19 Summit co-hosted by the United States, Belize, Germany, Indonesia, and Senegal, Prime Minister De Croo reaffirmed Belgium’s 2022 commitment to the COVAX AMC and pledged up to an additional €10 million for the ancillary costs needed for vaccine donations.