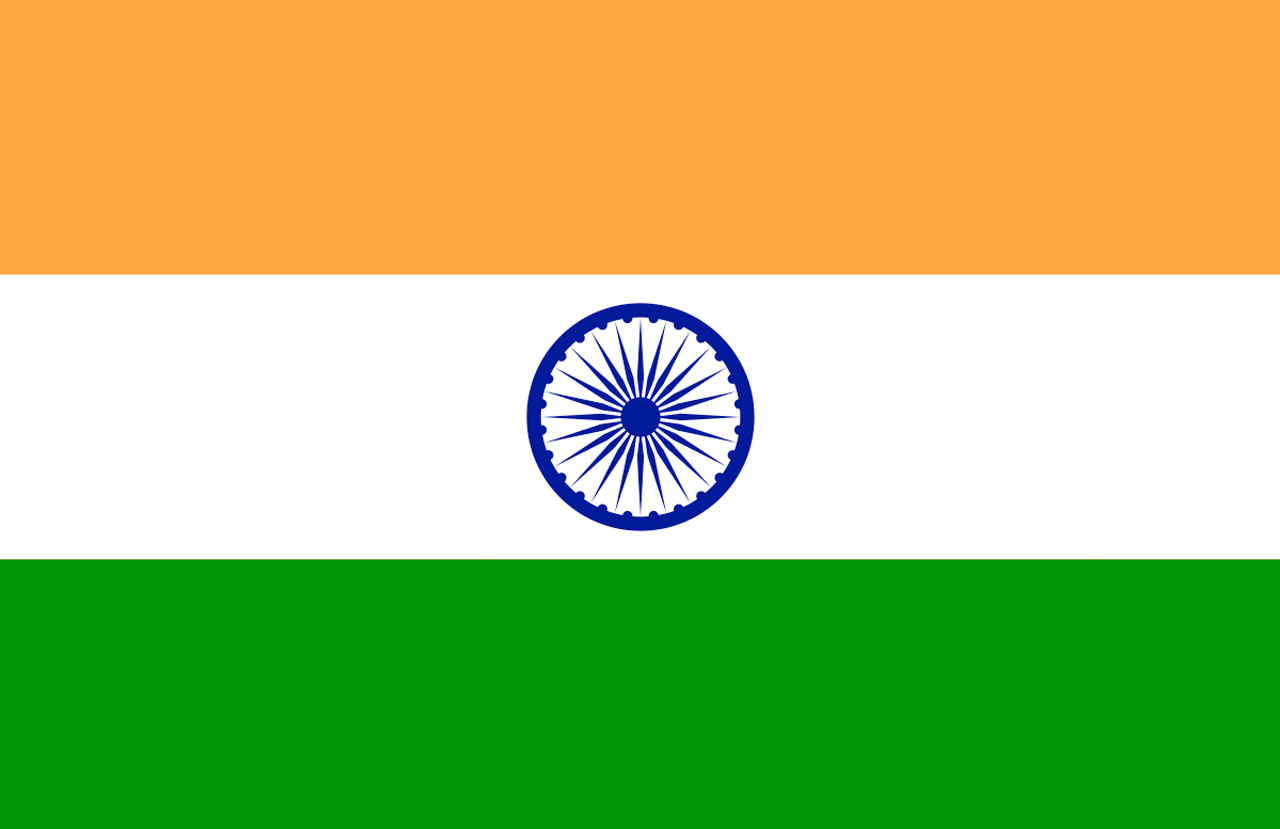 With strong economic growth and increased presence and visibility (member of BRICS) on the international stage, India has become an emerging donor of aid. India sees its development assistance programmes as different from traditional “donor-recipient relationships” and stresses the aspect of “development partnership”. It is considered that development aid is part of India’s long-term strategic and economic objectives.

In 2014, India became the first implementing country donating to Gavi; committing US$ 4 million over a four-year period from 2013–2016.

In 2018, India doubled its contribution to Gavi committing $8 million for the four-year period from 2018–2022. PM Modi has emerged as a leading champion for immunisation in India and globally, enabling India to accelerate its efforts in driving towards universal immunisation.