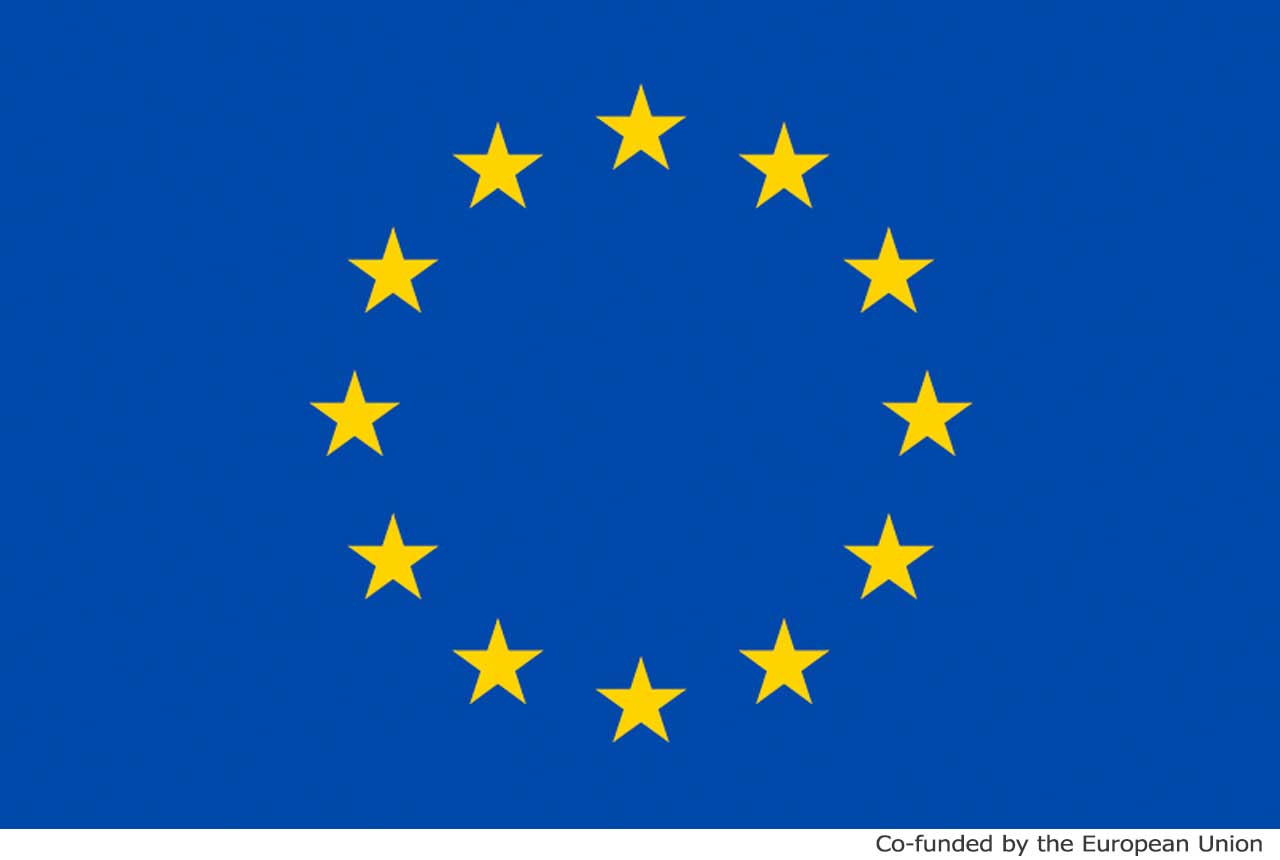 The EU has been a donor to Gavi since 2003 with increasing financial and political support. Building up immunisation systems is a fundamental part of the work the EU does with Gavi and partner countries to strengthen health systems.

The EU is a strong supporter of Gavi and the COVAX AMC, demonstrating global solidarity, through a commitment to access to vaccines throughout the pandemic. In 2020, President von der Leyen announced a contribution of €100 million in grant funding to the COVAX AMC, and €400 million in guarantees from the European Investment Bank (EIB), as part of the EU’s Global Coronavirus Response. This supported the COVAX AMC to secure access to COVID-19 vaccines for low and lower-middle-income countries.

At the G7 Leaders’ Summit in February 2021, as a mark of the EU’s staunch support for Gavi and COVAX, this financial support to the COVAX AMC was doubled, with an additional €300 million in grant funding and an additional €200 million for a frontloading facility through the EIB. In June 2021, at the COVAX AMC Summit, President von der Leyen announced €300 million in cost-sharing support through EIB guarantees.

The EU, represented by the European Commission, has taken an active role in support to Gavi’s core mission to increase equitable use of vaccines. On 4 June 2020, at the Global Vaccine Summit, President von der Leyen pledged €300 million to Gavi for the 2021–2025 period, marking a 50% increase in the Commission’s commitment compared to the previous period.

Together with COVAX AMC funding and EIB guarantees, the EU has committed almost €3 billion in financing to Gavi in total during this period, an incredible commitment to global solidarity.

In May 2014 the European Commission held an event to launch Gavi’s second replenishment and increased the EU’s contribution to Gavi to €175 million for the period 2016-2020. This commitment was increased to a total of €200 million at the replenishment conference in Berlin the following year. This marked a substantial (threefold) increase from the previous financing period. The contribution comprised €70 million from the Development Co-operation Instrument (DCI) and €130 million from the intra-ACP envelope of the European Development Fund (EDF). The European Commission contributed $58 million between 2003 and 2010. At Gavi’s pledging conference in June 2011, the EU committed an additional €10 million to Gavi from the DCI and EDF financing instruments.