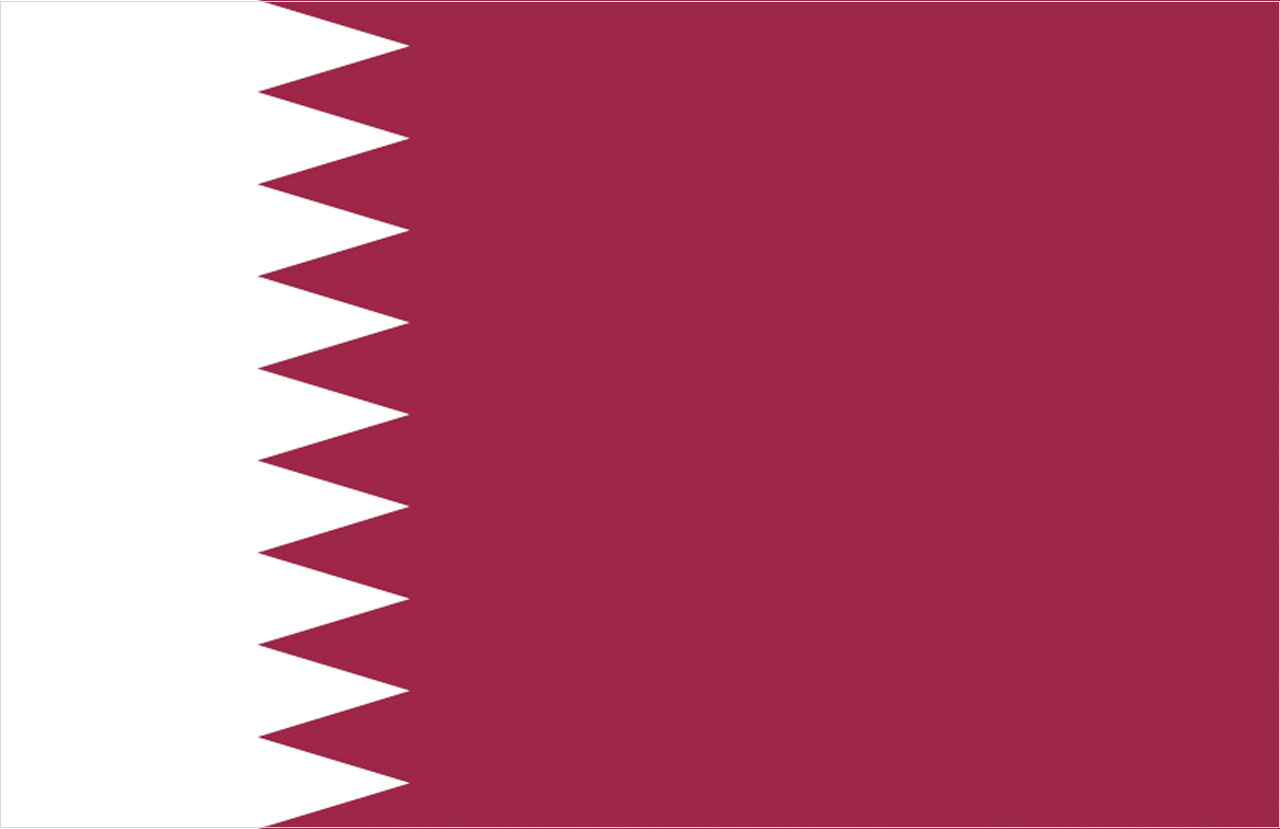 The State of Qatar has been a long-standing donor and player in international development and to that effect committed three billion Qatari rial ($824 million) in 2012. Qatar also established a Department for International Development in 2009 within the Ministry of Foreign Affairs. The Department’s strategy and efforts fall in line with the overall strategy of the Ministry of Foreign Affairs.

The government of Qatar also established the Qatar Development Fund in 2012 within the Ministry of Foreign Affairs for international development programmes and support. In April 2015, QDF signed an agreement to consolidate a $100 million QDF-financed loan to the Palestinian authority. Since 2013, Qatar is also supporting GPEI with a contribution of $30 million for vaccination in Syria and among Syrian refugees. In April 2013 Qatar hosted a donors’ conference on Darfur and raised $3.6 billion in pledges to finance the development of war-ravaged Darfur in west Sudan, where Qatar’s contribution amounted to $500 million.

The magnitude of aid offered by the State of Qatar is a clear reflection of the vision of the Qatari leadership to reduce the suffering of victims and achieve and support global partnerships for the achievement of the Millennium Development Goals in countries around the world
In January 2015, the State of Qatar announced a pledge of $10 million for the 2016–2020 programme. At the Global Vaccine Summit in June in 2020, Qatar pledged $20 million to Gavi, doubling its contribution: of which $10 million will support the Gavi core programme for 2021–2025 and $10 million finances the COVAX AMC as a new AMC donor.