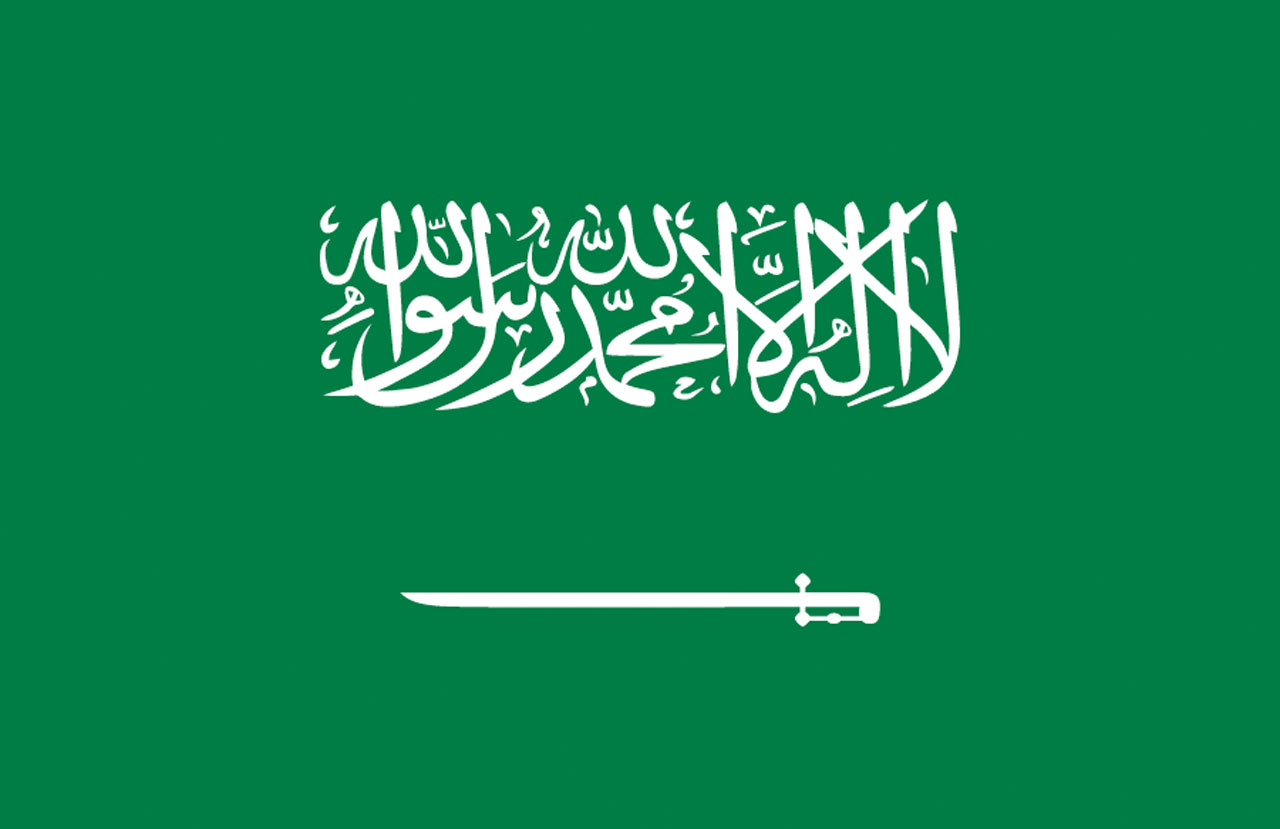 The Kingdom of Saudi Arabia is a major donor and a key partner in international development. More than 95 developing countries in Asia, Africa and other regions of the world have benefitted from their aid.

The Kingdom provides aid through different channels, mainly the Saudi Fund for Development, which acts as the major channel for economic and social development aid. In addition, the Kingdom contributes to multilateral, regional and international development funds such as the World Bank, the Arab Fund for Economic and Social Development, the Islamic Development Bank, and the OPEC Fund for International Development etc. The Kingdom is an advocate of humanitarian assistance providing aid for vaccination and matters such as the eradication of poverty, famine and polio amongst other important issues.

In the lead-up to the Global Vaccine Summit in June 2020, Saudi Arabia pledged US$ 150 million to Gavi to support the COVAX AMC.